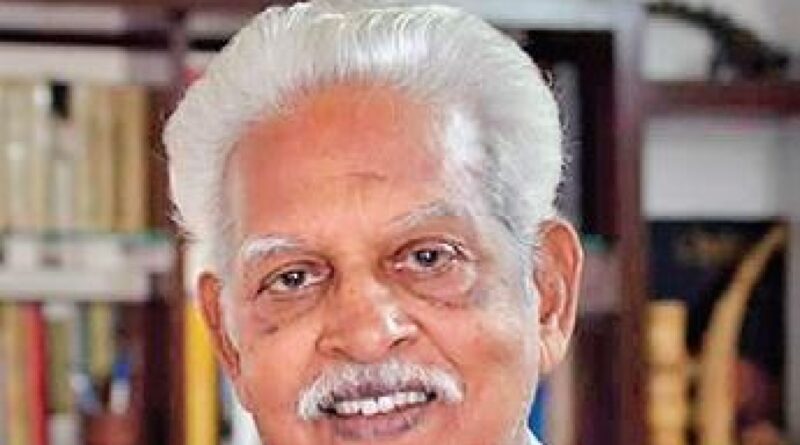 Mumbai, February 24, 2021: Telugu poet-activist and political prisoner Varavara Rao approached the Bombay High Court Wednesday seeking permission to deposit cash bonds instead of two sureties that the HC ordered as one of his bail conditions.

Rao’s counsel Anand Grover told the division bench of Justices S S Shinde and Manish Pitale that the procedure for obtaining surety was taking longer due to Covid-19. “Rao has to look for two persons who could stand as surety for an amount of Rs 50,000. It is the procedure that is tedious as it involves the district collector,” he added.

The Bombay High Court on Monday granted interim bail for six months on medical grounds to ailing Varavara Rao who is currently lodged at a private hospital in suburban Mumbai. The 81-year-old was granted bail on the condition that he remains in Mumbai and be available for investigation whenever needed. While granting bail to Rao, the court said, “The undertrial – Dr. P.V. Varavara Rao is directed to be discharged from the Nanavati Hospital depending upon his health condition as of today and he is released on bail, for the present, for a period of six months on his furnishing a personal bond of Rs. 50,000 and two solvent sureties in the like amount, subject to the following conditions.” The court had imposed 12 other conditions.

Justice Shinde asked Grover to first serve notice to Additional Solicitor General Anil Singh who appeared for the National Investigation Agency so that he can respond to the request. The bench said that it will hear the matter next on Feb 25.