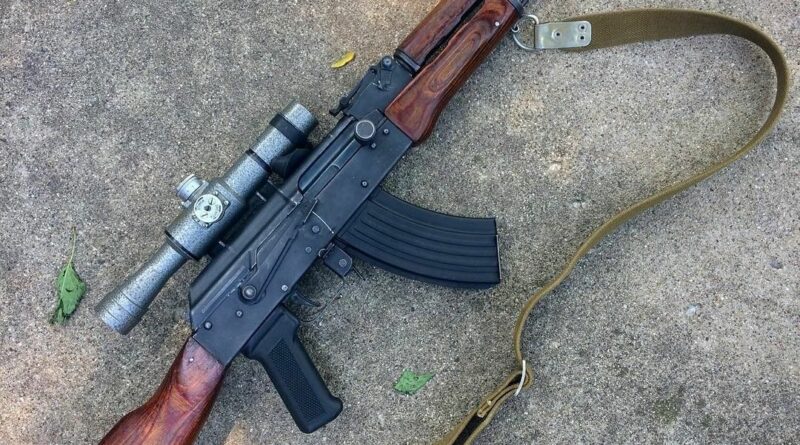 Two security personnel lost their lives during a gunfight with armed cadres of the CPI (Maoist) in Odisha’s Kalahandi district, police said on Thursday.

Five Maoists were also killed in the exchange of fire that took place in the Bhandarangi Sirki forest area on the Kalahandi-Kandhamal border on Wednesday, they said.

The two personnel of the Odisha Police’s Special Operation Group (SOG) who lost their lives are Sudhir Kumar Tudu (28) of Mayurbhanj district and Debasis Sethy (27) of Angul district, an officer said. While one of them was injured and later succumbed to the injuries at a hospital, the other person’s body was found by the forces during combing operations, he said.

Among the Maoists killed in the operation were four women, he said.

They belonged to the Bansadhara-Ghumsar-Nagabali division of the banned CPI (Maoist), the officer said.

Six weapons were recovered from the encounter site, according to Kalahandi’s Superintendent of Police B Gangadhar.

Acting on an intelligence input, the SOG along with the Kalahandi District Voluntary Force (DVF) launched the operation on Tuesday, another official said.

Two composite teams of the SOG and DVF were part of the operation, he said.

The exchange of fire started around 11 am on Wednesday and lasted for about half an hour, he added.

In a similar operation, five Maoists, including two women, were gunned down by the security forces in the Sirla Reserve Forest area in Kandhamal district on July 5. Two more rebels were killed in the same area on July 23, police said.