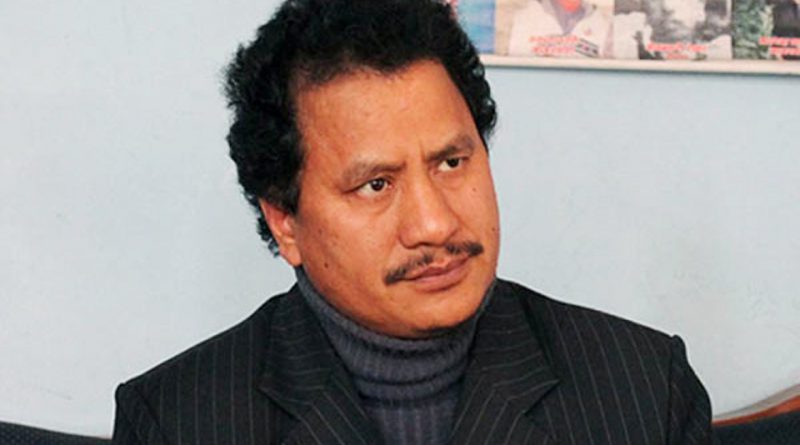 Police have arrested more than 20 cadres of Netra Bikram Chand-led Communist Party of Nepal for staging a demonstration in Kathmandu against a recently published Indian political map that has depicted Kalapani region as Indian territory.

Chand-led CPN, which is banned by the government, had on November 6 declared to take to street to protest the issue. Chand-led cadres had ‘secretly joined’ the protest programme organized by student wings of various political parties, according to police.

Senior Superintendent of Police Uttam Raj Subedi said among total 43 persons arrested today many were related to the Chand-led NCP. “We have identified at least 20 people to have been affiliated with the Chand-led NCP,” Subedi said. He added that the number could increase as police were yet to investigate those arrested. Those arrested have been held at Metropolitan Police Circle, Singhadurbar and at Nepal Police Health Club, Bhrikuti Mandap.

The government on March 12 had banned the Chand-led CPN, following a series of explosions by the party in Kathmandu valley and other public places across the country.