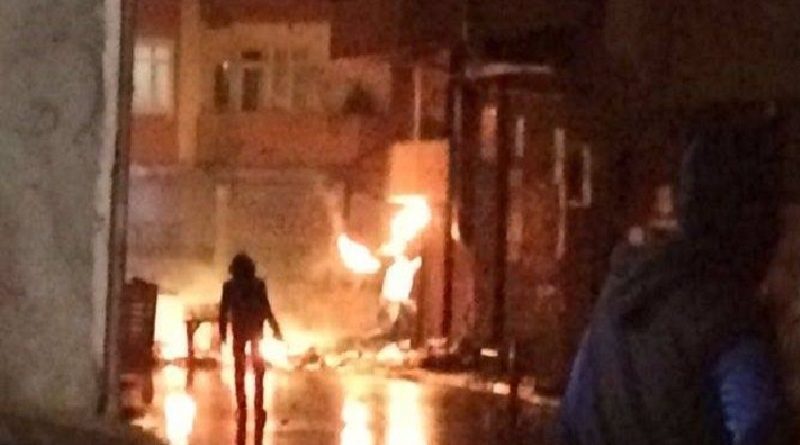 On November 14th, TIKKO (Liberation Army of the Workers and Peasants of Turkey) carried out an armed action in Kıraç, a district in Istanbul’s Esenyurt district.

The action was carried out in commemoration of the comrades Aşkın Günel and Cafer Kara, who died on 9 November 2004 in Dersim. In the process, the district police headquarters were shot with long arms.
In the position to the action the TIKKO also declares that they are “not calm and will not give rest to the fascist attack on the oppressed Kurdish people”.

Already on October 29th there was an action in the district Aydos in the district Pendik. An armed demonstration was held, which was protected by Molotovs and long weapons. This action was carried out in commemoration of a comrade killed on 22 October 2015. The rally was called upon to “organize in the ranks of the TKP/ML (Communist Party of Turkey / Marxist-Leninist) to organize and expand the People’s War” 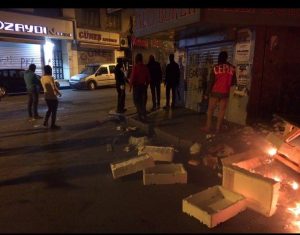 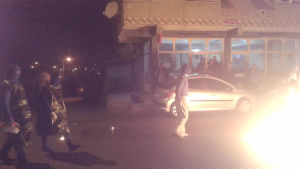 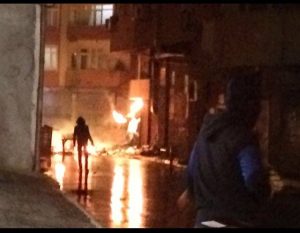