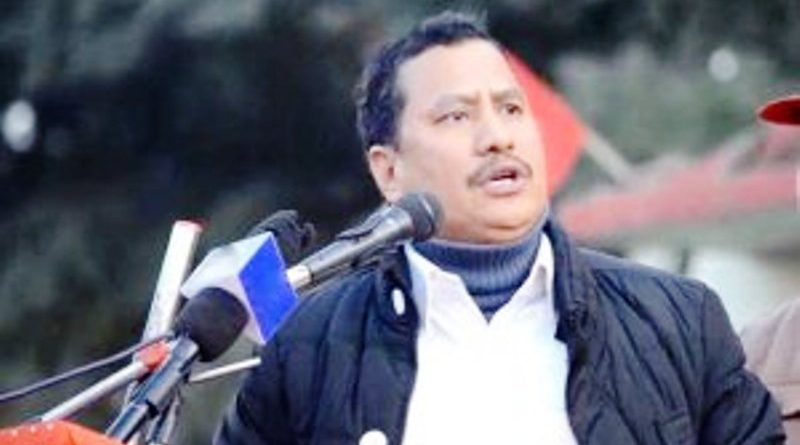 Issuing a press release on Thursday evening, ANNISU-R General Secretary Peshal Dahal informed that the strike called for Friday has been postponed.

“The ANNISU-R has postponed the general educational strike called for March 6 in view of the fast spreading coronavirus and the educational institutes’ compulsion to hold the yearly examinations by March 18 due to it,” reads the press release.

The outfit, in the press release, said the other upcoming protest programs would continue.