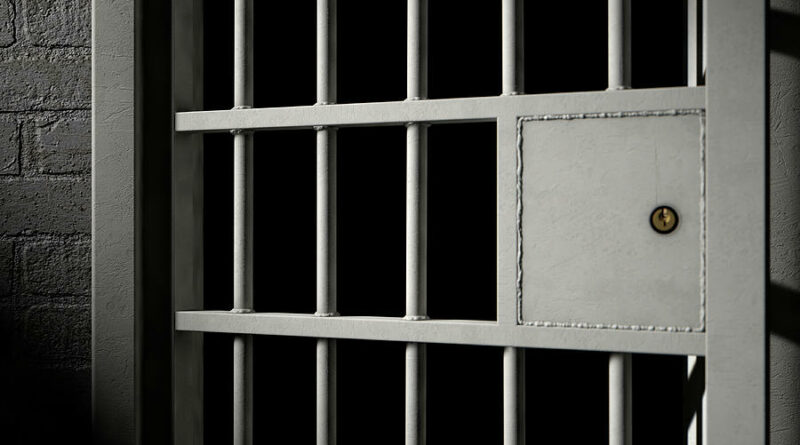 Narayanpur District, August 18, 2022: A cadre of the CPI (Maoist) was arrested on Wednesday by security forces in Narayanpur district of Chhattisgarh state.

Reema joined the Maoist party in 2018, served in various capacities in the West Division of the Maoists and was a member of the party’s West Bastar Division Company Number 6, the officer said.

Reema was involved in several Maoist-related incidents between 2020 and 2021 including the killing of an ITBP trooper in a gun battle.