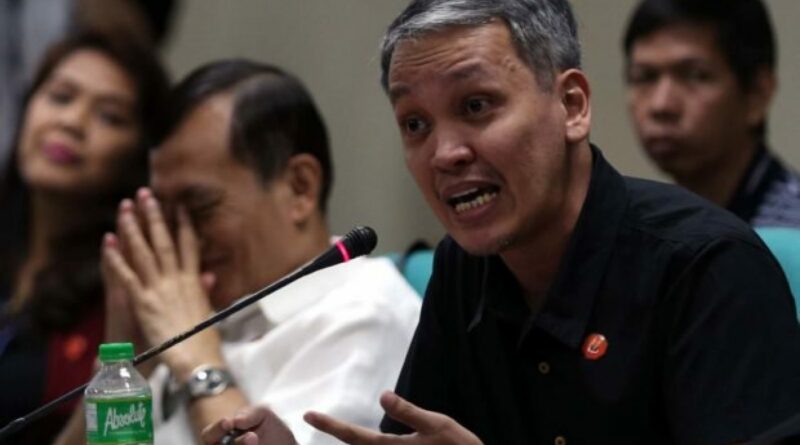 Manila, May 13, 2021: The Anti-Terrorism Council’s designation of individuals as “terrorists” without evidence and due process was a rights violation, Bagong Alyansang Makabayan (Bayan) Secretary-General Renato Reyes Jr. said Thursday.

“The designation is arbitrary, has no clear standards, with no evidence presented and no specific terrorist acts cited,” he said in a statement.

In two separate resolutions, the Anti-Terrorism Council identified 19 alleged leaders of the Communist Party of the Philippines and the New People’s Army, as well as 10 alleged members of the Abu Sayyaf Group as “terrorists.”

Reyes said the designation was “just a sweeping accusation, no different from red-tagging,” violating the rights of those designated.

Those identified will also have their assets frozen, which Reyes called “a direct injury.”

“Even the SC Chief Justice in yesterday’s oral arguments pointed out that due process is necessary even in administrative proceedings,” he said.

Reyes said it was “absurd” that some of those included in the list are publicly known as consultants in the peace process, which he said runs counter to the claim that they are “terrorists.”

“Doesn’t that make the designation absurd, a retaliatory act in the aftermath of the scuttled negotiations?” he said.

Some of the peace process consultants in the list were Rafael Baylosis, Vicente Ladlad, Adelberto Silva, and Benito and Wilma Tiamzon.

“Won’t this affect future peace talks as the government is now using terrorist designation against those engaged in the peace process?” Reyes said.

“The people must reject this sham of a process that is controlled by the same people running the NTF-ELCAC,” he said, referring to the National Task Force to End Local Communist Armed Conflict.