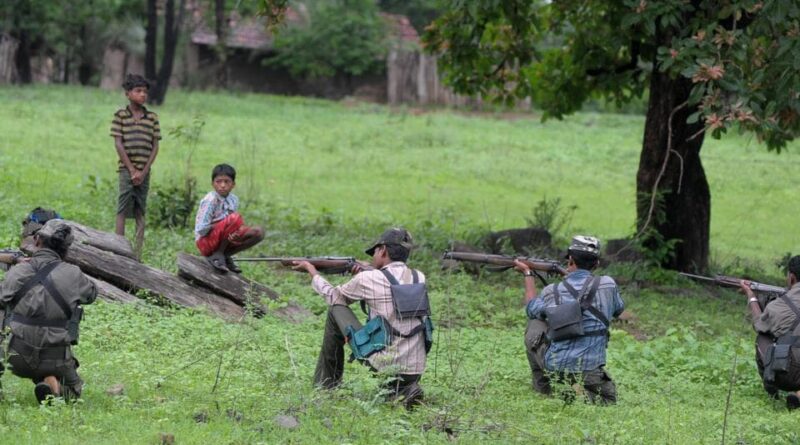 The deceased was identified as Gopal Karti, posted at Mirtur police station in Bijapur district.

The Naxalites killed the police personnel near the weekly market around 2.00 pm.

“The deceased Assistant Constable was a resident of Mirtur itself and went to weekly bazaar after he got relieved from sentry duty in the Police Station campus. He was in civil dress and wasn’t carrying any weapon,” informed Inspector General Bastar, P Sundarraj.