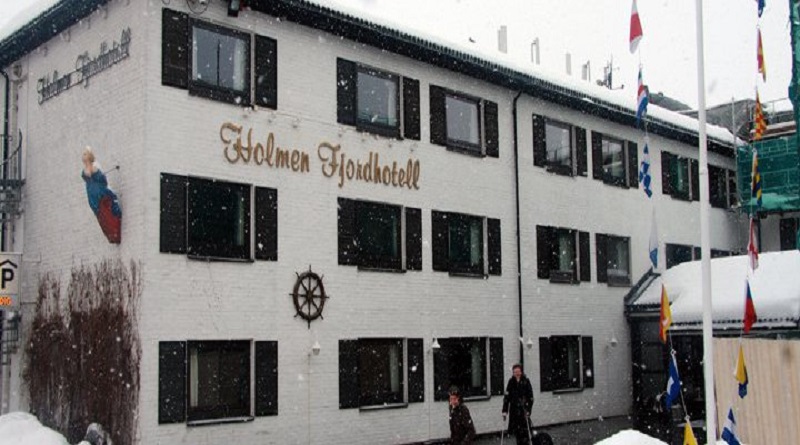 THE Office of the Presidential Adviser on the Peace Process (OPAPP) has announced that the second round of peace negotiations between the Duterte government and the National Democratic Front of the Philippines (NDFP) will be moved to earlier dates.

“The Government of the Republic of the Philippines (GRP) and the NDFP have agreed to adjust the schedule of the second round of the peace negotiations in Oslo from October 8-12 to October 6-10,” the OPAPP in a media advisory said.

It also announced that the next round shall be at the Holmenfjord Hotel, venue of the only formal talks between the Benigno Aquino government and the NDFP in February 2011.

Bello is concurrently the Duterte government’s Department of Labor and Employment secretary.

“It was a mutually agreed adjustment communicated through representatives from both panels and coordinated with the Royal Norwegian Government,” Ruivivar said.