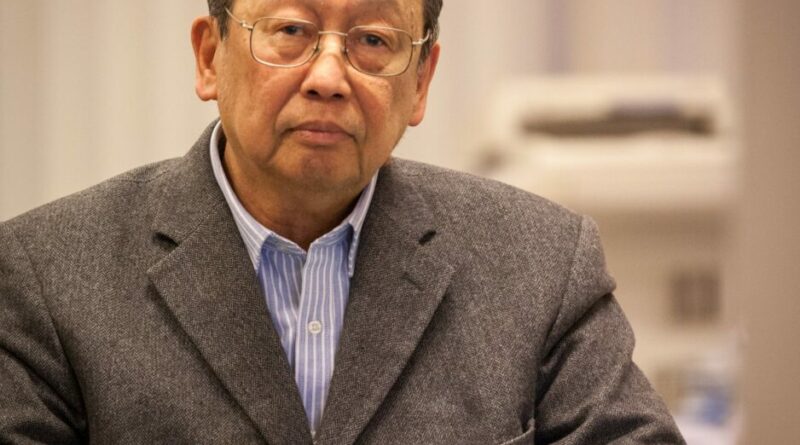 National Security Adviser Hermogenes Esperon is a big liar in claiming that I have released an order to kill the so-called talking heads of NTF-ELCAC and other officials of the security sector of the Duterte regime.

His claim is a pure concoction because I am not in any position to issue such an order to any organ, unit or individual in the CPP and the NPA. Whoever is the current CPP chairman cannot issue an order, like the tyrant Duterte, without collective decision-making.

I am proud to carry the historic title of CPP Founding Chairman and to comment on Philippine and global issues. But I have not personally participated in any collective decision-making by the CPP Central Committee since my arrest in 1977 and long-term detention from 1977 to 1986.

Esperon is obviously covering up two obvious instances of extrajudicial killings (one in Baras, Rizal and now Sta. Rosa City, Laguna) by referring to my name, linking it to the alleged NPA suspects who were killed and without offering any evidence against me.

I have more evidence to show that Philippine authorities have been plotting to assassinate me in The Netherlands since early last year. The Dutch police no less have called my attention to this threat since March last year.

An informant has also come forward last year to report that there is such a plot to assassinate me. Since then, I have taken all necessary precautions.

Esperon may be correct in surmising or assessing that the talking heads of the NTF-ELCAC deserve to be the target of armed retaliation by people whom they offend.

But why do they deserve being the earliest target of retaliation and not the masterminds of state terrorism like Duterte and Esperon who are more despicable to the people than their parrots.

Since Friday, Esperon has been spreading his lie through the government propaganda agencies, the social media, the troll armies and the corporate media.

Newspapers and press agencies of the corporate media have published the lie of Esperon without calling my attention before publishing it.