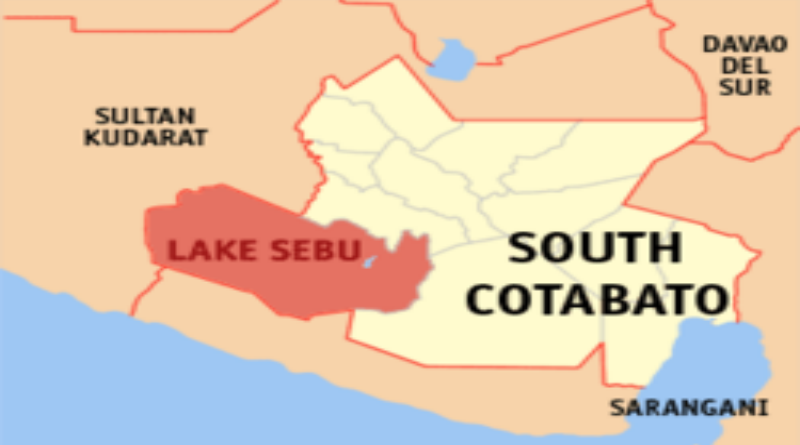 The victims are members of the T’boli-Manobo S’daf Claimants Organization (TAMASCO), a group fighting for the tribe’s ancestral lands seized by the DMCI through the government’s IFMA program. The group found out that the government had rejected their claim by granting the renewal of Consunji’s IFMA contract. But the group continued to fight for their rights.

The NDF-FSMR strongly condemns this heinous crime and terroristic act perpetrated by the AFP against the civilians. This is clearly an antrocious violation of the human rights and the international humanitarian law.

Sityo Datal Bonglangon is a T’boli-Manobo community located within the vast coffee plantation of the Silvicultural Industries Inc.-DMCI. For a long time, sitio residents have persistently resisted the company’s efforts to evict them.

According to reports received by the NDF-FSMR, prior to the incident, Lumad residents have complained about the incessant intimidations done by DMCI company guards and government forces. Lt. Col. Harold Cabunoc, the commanding officer of the 33rd IB-AFP, have also threatened to attack the sitio.

Reports said that at around 12:25 in the afternoon in December 3, forces of the 27th IB-AFP conducting military operations arrive in the community. The soldiers approached the house of the chieftain Datu Victor Danyan and opened fire. This prompted the residents, armed with 12-gauge shotguns and indigenous weapons, to fight back.

The firefight resulted to the death of eight individuals namely Datu Victor Danyan Sr., Victor Danyan Jr., Artemio Danyan, Pato Celardo, To Diamante, Bobot Lagase, and Mateng Bantal. A number were also wounded that includes Luben Laod and Teteng Laod, and a minor that was taken to a hospital.

According to witnesses, three 27th IB soldiers were also killed and three others were wounded.

A unit of the Mt. Daguma Operations Command-NPA operating in area immediately responded to rescue the fleeing civilians. They engaged the maneuvering forces of the 33rd IB-AFP a kilometer away from the community. A Red fighter was martyred in the gunfight.

The 33rd IB indiscriminately bombed the place after the successive encounters. At least fifteen 105 mortar shells were fired by the AFP from 2:00 o’clock until 4:30 in the afternoon that day.

Hundreds of families in Datal Bonglangon and adjacent sitios evacuated as a result of the incidents and the continuing presence of government armed troops in the area.