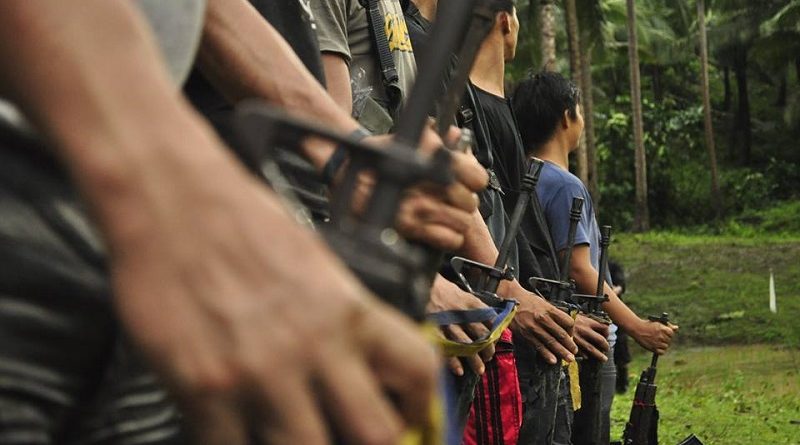 There was no NPA attack last February 15 against an AFP-escorted relief operations in Barangay Linunggaman, San Francisco, Surigao del Norte.

The reports coming from the AFP are highly dubious. The spokesmen of the AFP are weaveing such false reports to deceive the public and disparage the NPA which had earlier unilaterally declared a ceasefire in the areas which were hardest hit by the February 10 earthquake. The AFP wishes to discredit the NPA by making it appear that it is preventing relief operations in the revolutionary areas.

The masses in the disaster areas are gravely concerned that the AFP is exploiting relief operations for counterinsurgency aims. The military offers to “escort” relief operations in order to allow its armed units entry into the areas and establish its oppressive presence in the midst of civilian communities to conduct intelligence and psywar operations.

The CPP encourages civilian volunteer organizations to undertake relief operations in the revolutionary areas. Their security and well-being is fully assured. They can decline offers of “security” by the AFP and instead coordinate with local organizations. They can work with international donor organizations, even with GRP agencies to facilitate the entry of financial and other forms of assistance.

In the revolutionary areas, the NPA is being mobilized by the people’s local organs of political power to carry out necessary reconstruction of homes, fields or other civil, economic or social infrastructures damaged by the earthquake.

Communist Party of the Philippines
17 February 2017