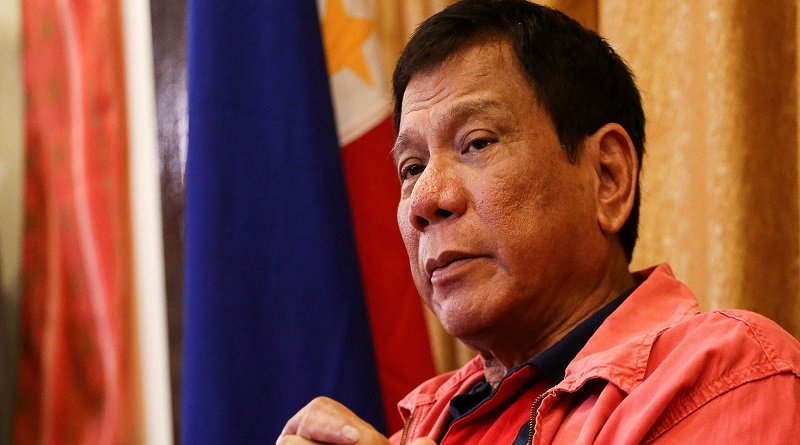 People's War Philippines
February 5, 2017 Isak Levi CPP-NPA-NDF
Communist Party of the Philippines
February 3, 2017
The Communist Party of the Philippines (CPP) today and the Filipino revolutionary forces are extremely discontented over Duterte’s refusal to stand by his commitment to release all political prisoners. The GRP president claims he will be killed by the military if he does so.
Duterte’s statements does not bode well for the possibility of preempting the termination of the unilateral ceasefire declaration of the CPP and NPA on February 10.
For someone claiming to be a Leftist, Duterte would have given more consideration to the people’s cry for justice and and end to the military abuses over what he claims are risks to his own life or political power.
Duterte pretends he is merely obliging the AFP in its demands not to release all political prisoners through a presidential amnesty proclamation. He is trying to wash his hands of any culpability.
In doing so, however, he is committing a gross denial of justice to several hundred political prisoners, mostly peasant and workers activists, who have been slapped with trumped-up charges to keep them in prolonged detention to silence them. He has duplicitously promised three political prisoners, namely, Eduardo Sarmiento, Emeterio Antalan and Leopoldo Caluza, presidential pardon on the condition that they no longer appeal their case. As a result, the ruling on their case has become final while they remain incarcerated leaving them with no more legal recourse.
Duterte has also made no moves to order the withdrawal of AFP troops from their occupation of at least 500 peasant barrios. The pronouncement that the GRP will continue with its unilateral ceasefire is of very little significance considering that, in the first place, the AFP and PNP have observed no such ceasefire in the past six months. The peasant masses are bearing the brunt of the GRP’s fake ceasefire.
As commander-in-chief of the AFP, Duterte is putting himself in a position where he will ultimately be held responsible by the people over the systematic abuses of human rights committed by AFP troops in their occupation of peasant barrios.
#NPAActiveDefense
#JustPeace