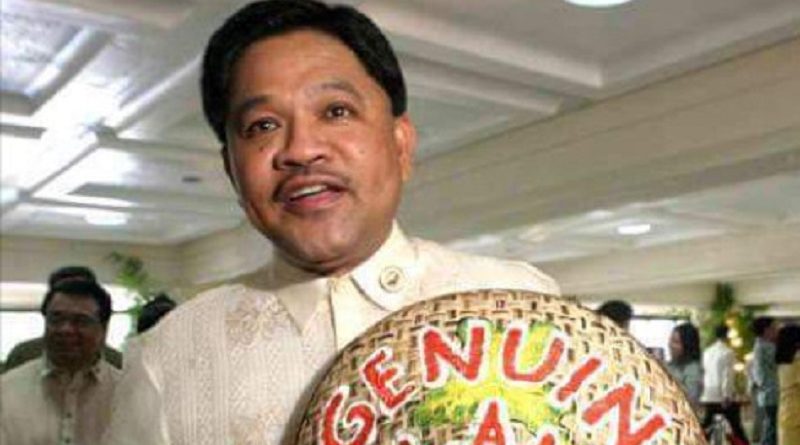 GRP President Duterte has completely purged his cabinet of Left activists and mass leaders. Yesterday, the Commission on Appointments (CA) voted to reject the appointment of peasant leader Rafael Mariano as secretary of the Department of Agrarian Reform (DAR). A few weeks ago, the CA similarly rejected the appointment of social activist Judy Taguiwalo as secretary of the Department of Social Work and Community Development (DSWD).

Mariano and Taguiwalo were among the recommendees of the NDFP who were appointed by Duterte as part of initial positive efforts to boost the NDFP-GRP peace negotiations. A few other activists and leaders appointed in other positions face the same threat of expulsion from the Duterte regime.

Mariano and Taguiwalo are arguably the most genuine and competent people’s servants ever to have headed a GRP agency. In their short stint as agency heads, they performed their duties outstandingly and with full adherence to the interests of the downtrodden. By having them removed, Duterte has displayed complete devotion to the interests of big landlords, big bourgeois compradors and bureaucrat capitalists.

Duterte has purged his cabinet of NDFP-nominated officials after he failed to entice the NDFP to give up its principles in peace negotiations which he conducted in accordance with US counter-insurgency doctrines.

His Left purge comes after his repeated proclamations that he will no longer conduct peace talks with the NDFP. The NDFP-GRP peace negotiations failed to prosper because the Duterte regime was interested only in compelling the revolutionary forces to enter a prolonged ceasefire to weaken the NDFP’s political standing, than in addressing the socio-economic issues that are at the root of the armed conflict.

The removal of Mariano and Taguiwalo makes it more starkly clear to the Filipino people that Duterte’s pretensions and promises of change are nothing but empty bluster.

As a matter of principle, the revolutionary forces will remain open to peace negotiations in the event that the Duterte regime (or any succeeding regime) will display genuine interest in addressing the issues at the root of the civil war.

At this point, however, Duterte’s rising tyrannical rule, its triple war and anti-people and pro-imperialist policies leave the Filipino people with no option but to wage mass struggles and armed resistance. A broad united front is rapidly emerging as the Duterte regime becomes increasingly isolated from the people. It is bound to be confronted with mounting mass protests and armed offensives by the NPA and the Moro resistance fighters.