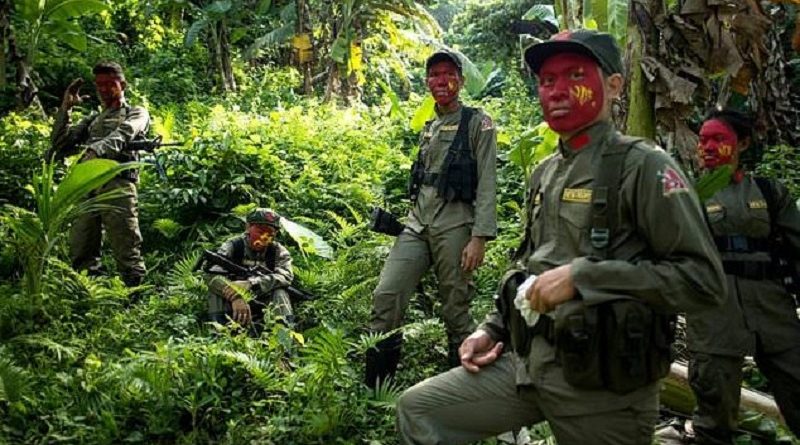 Duterte’s call for NPA members to surrender, in exchange for cash, housing and jobs, is pure hogwash. For years, the counterinsurgency program CLIP (Comprehensive Local Integration Program), a hold-over of the US-Arroyo regime’s Oplan Bantay Laya, has served as a source of corruption for AFP generals and ranking officials. Foot soldiers regularly conduct forays in far-flung barrios, round up residents, force them to sign blank documents and later present them as “NPA surrenderees.” These efforts are now being doubled to make it appear that the NPA is weakening, and at the same time, reward AFP field commanders with bureaucratic loot.

Duterte gloats over the surrender of one Noel Legazpi, who admits to being “tired” of the struggle. Thousands are not. For the hundreds of peasants, Lumads and Moros, joining the struggle is a matter of survival as one reactionary regime after another attack their communities and livelihoods, kill their leaders and loved ones, and commit numerous, unspeakable abuses. The sheer brutality and destruction of AFP operations ensure that more, not less, are joining the NPA. Even in Moro areas, more are taking up arms and linking up with the NPA to fight Duterte’s anti-Moro war, disguised as a “war against terrorism.”

Red fighters are not like AFP soldiers. They are not enticed to join the armed struggle through promises of high salaries, sex with starlets and bright new toys. They do not seek constant flattery for what they do, which is to serve the people selflessly and with humility.