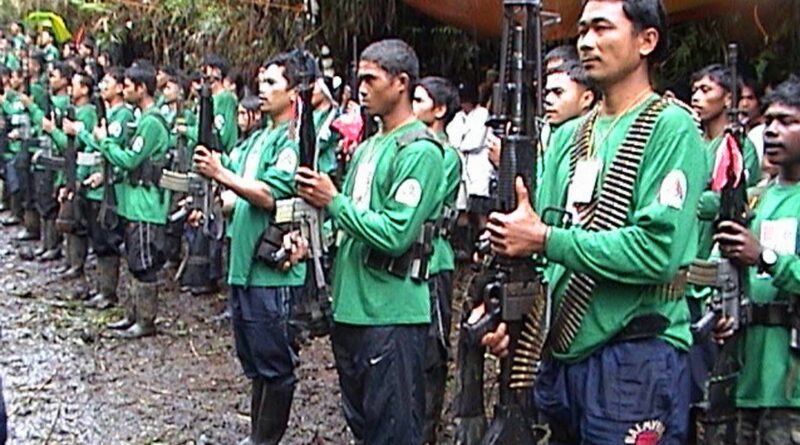 The ambush was carried out during the operation of the said military troops since January 10 in pursuit of the revolutionary masses especially the CPP-NPA.

As a result, the 62nd IB troops received 13 Killed-in-action (KIA) and other casualties were directly hit by the Command Detonated Explosive (CDX) bombardment. Meanwhile, the LPC-NPA unit retreated freely after a five-minute ambush.

It is not true that two encounters occurred during this time, but in fact, the mis-encounter took place between the 62nd IB PA around 4:30 p.m. This is the result of a series of explosions by nervous members of the 62nd IB and CAFGUs.

The LPC-NPA strongly condemns the abduction of Anselma Garde, a poor and innocent farmer, a 31-year-old girl from Sitio Batong-buang, Brgy. Trinity in the employer city. The 62nd IB abducted Garde on January 17, at 10:00 a.m. so far as the family and residents have not found the victim.

The LPC-NPA also strongly condemns the massive bombing of the military using mortar from the Casingan Army Detachment in Brgy. Trinidad and air strike by helicopter in the forested areas of Brgy. of Sandayao, Trinidad, Binobohan, Imelda and Tacpao. This resulted in the evacuation of hundreds of families to the area where their livelihoods were located.

This tactical offensive by the LPC-NPA is in response to the demands of the people of Central Negros to seek justice for the victims of Oplan Sauron and other forms of ongoing human rights abuses amid the economic crisis and pandemic Covid-19 facing the current population.