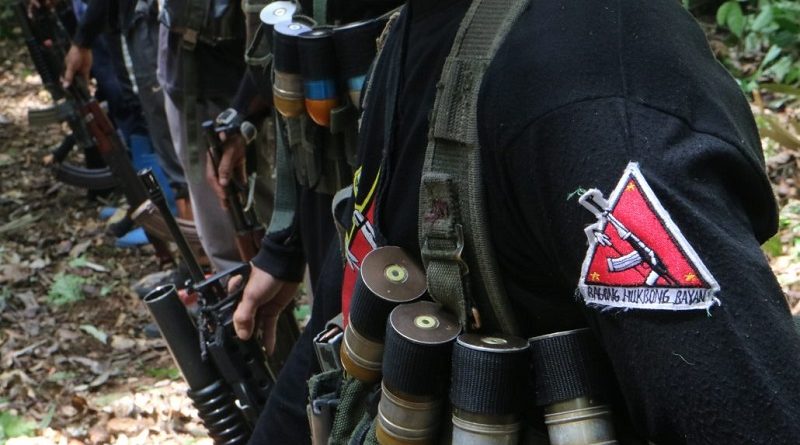 Despite of Duterte’s almost-half-a-year martial law in Mindanao, several operatives of the New People’s Army – North Central Mindanao Region (NPA-NCMR) were still able to launch tactical offensives. Among these was the military action in Agusan del Norte by the end of October.

Until present, the US-Duterte regime did not cease from its brutal attacks against the revolutionary forces, not only in the region but also all over the country. These military actions would serve as another blow to the Duterte regime’s failure in defending itself from the intensification of the revolutionary movement that would eventually burry this regime and the bureaucrat-capitalist system to the dustbin of history.