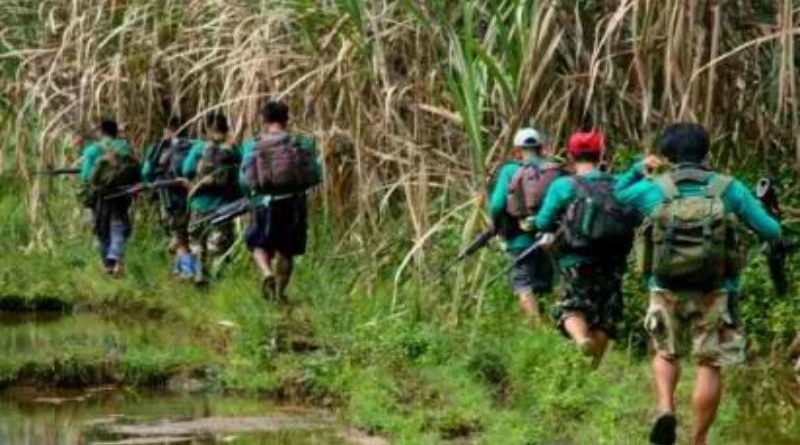 Yesterday, November 9, 2017 at around 7 o’clock in the evening, a field unit of the New People’s Army under the Mt. Kitanglad Sub-regional Command ambushed a patrol car of the PNP Bumbaran Police Station under the PNP-Lanao del Sur while plying the Ticalaan-Dominorog road in Talakag, Bukidnon. From the initial report received from the territorial command of the NPA-MK-SRC, the Chief of Police and four of his subordinates were wounded in action were stripped of their firearms afterwards.

Local media reports also disclosed three civilians were injured from the said action. As of this writing, the NPA-NCMR awaits the comprehensive report from the field unit responsible for launching the said action.