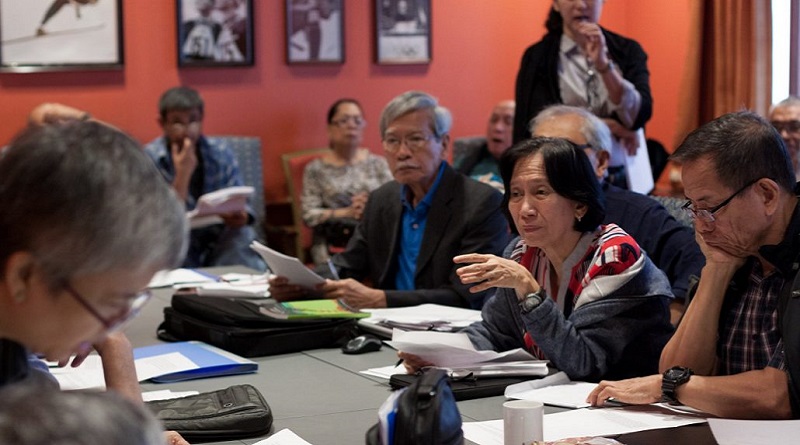 “The GRP has not provided us with real incentives to work for a more stable ceasefire agreement.” This was National Democratic Front of the Philippines (NDFP) peace panel member Benito Tiamzon’s reaction to belie repeated claims by the Government of the Republic of the Philippines (GRP) that both parties are in ongoing talks to forge a bilateral ceasefire agreement by the end of this month or early December.

Tiamzon, however, charged that continuing military operations (and numerous violations committed by GRP forces, particularly its military, police and paramilitary forces) “are making the situation on the ground untenable and endangering even the fragile unilateral ceasefires currently in place.” He slammed the AFP and PNP for conducting offensive military and police operations in the guise of “peace and development” operations and even the anti-drug
campaign.

Tiamzon cited figures from human rights watchdog Karapatan that there were 16 cases of political killings and 16 frustrated extrajudicial killings from July to September. There are also more than 13,000 victims of forced evacuations, mostly farmers and national minorities in areas targeted by AFP military operations. These include large-scale mining areas where AFP paramilitary
forces abound.

Political activists are still being slapped with trumped-up criminal cases, he said, citing the case of Rural Missionaries of the Philippines Southern Mindanao coordinator Amelia Pond who was
arrested on murder charges last August, and five farmers from San Jose del Monte, Bulacan fighting landgrabbing who were nabbed on drug charges last October.

Tiamzon also decried that aside from the 21 NDFP consultants and staff granted conditional bail last August, not a single political prisoner has been released through the peace process. “This is despite continuing pronouncements from the GRP that it would comply with its commitments in accordance with the Oslo Joint Statements of June 15, August 26 and October 9, 2016 to
release the political prisoners,” said Tiamzon.

There are more than 400 political prisoners still languishing in various detention facilities nationwide, including three NDFP consultants incarcerated at the New Bilibid Prisons.

These are all serving as disincentives for us to work for a more stable ceasefire and accelerate the pace of the peace negotiations, he said.

Tiamzon issued his clarifications after the Philippine Information Agency released yesterday a news item quoting GRP panel chair Silvestre Bello III that both parties are “talking to have the
final bilateral ceasefire document (signed) either by end of November or first week of December.”

Such news reports have come out persistently this week despite a denial issued by NDFP peace panel chair Fidel Agcaoili in an interview by a regional online daily last Monday. In that interview, Agcaoili complained that the GRP had not even informed the NDFP of any bilateral ceasefire talks whether “through formal writing or even a phone call. The GRP seems to be negotiating with itself,” he said.