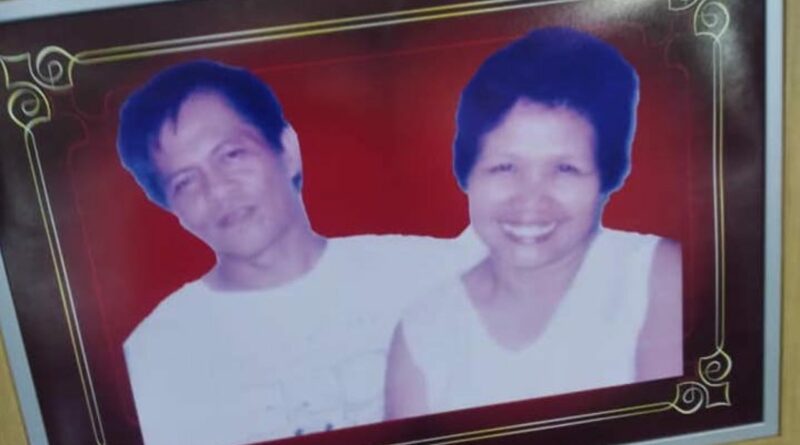 December 2, 2020: The National Democratic Front of the Philippines (NDFP) Negotiating Panel condemns in the strongest terms the fascist Duterte regime and his Philippine National Police for the brutal murder of two NDFP Peace Consultants, Eugenia Magpantay and Agaton Topacio on November 25, 2020.

Close to  a battalion of troopers swooped on the residence of Magpantay and Topacio around 3 o’clock on the morning of November 25, firing before entering and then brutally killing the couple. The Duterte regime is guilty of fragrantly violating the Joint Agreement on Safety and Immunity Guarantees (JASIG) of 1995 which guarantees all participants in the peace negotiations safety and immunity from detention, arrests, and murder.

The regime is also guilty of violating the Comprehensive Agreement on Respect for Human Rights and International Humanitarian Law (CARHRIHL) of 1998.

The police claim that the couple resisted arrest and were killed in a firefight. In their physical condition, they could not have handled the many weapons found on the scene, much less, engage in a firefight.

The execution of Magpantay and Topacio recalls the  murders of NDFP consultants in the peace negotiations, Randall Echanis, Julius Giron and Randy Malayao.

The NDFP Negotiating Panel  renders highest honors to Comrades Eugenia Magpantay and Agaton Topacio for their decades of service to the revolutionary movement and to the oppressed and exploited masses.

We convey our deepest condolences to their children and grandchildren, to their entire families, and the masses whom they loved and served.