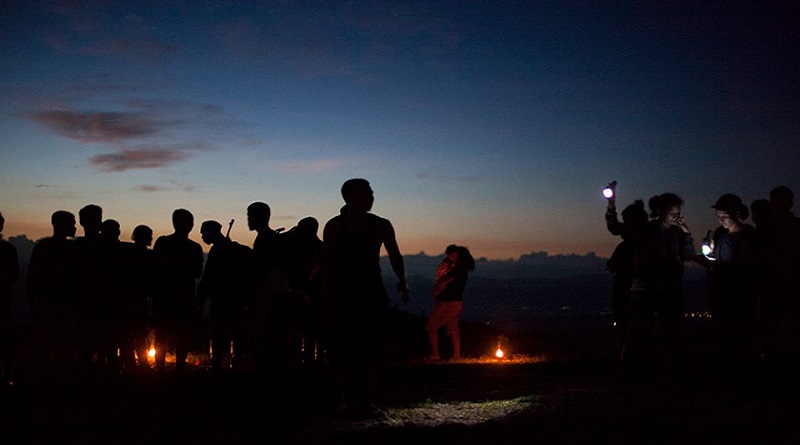 The National Democratic Front of the Philippines (NDFP) vigorously condemns the killing of peasant leader Alexander Ceballos in Negros on January 20. Ceballos was gunned down in his home in Barangay Pandan Silos, Murcia, Negros Occidental by a masked goon in the employ of former Don Salvador Benedicto town mayor Nehemias dela Cruz. Ceballos was the leader of some 50 members of the National Federation of Sugar Workers (NFSW) cultivating a piece of land in Don Salvador Benedicto claimed by the ex-mayor who had reportedly sold the land to big landlord Eduardo Cojuangco Jr. Six months ago, Ceballos had narrowly survived an attempt on his life by De La Cruz’s goons.

The peasant leader’s murder, the first extrajudicial killing under the Duterte government’s new internal security program Oplan Kapayapaan, also comes amid the NDFP’s negotiations with the Government of the Republic of the Philippines (GRP) for a comprehensive agreement that among others, calls for genuine land reform.

Ceballos’ killing is but the latest case of landlord violence against peasants who have taken initiatives to assert their right to have land to till in the face of the failure of successive government agrarian reform programs. The Mendiola Massacre, the Hacienda Luisita Massacre and the series of attacks against agrarian reform beneficiaries in Lapanday Foods Corp. all demonstrate the need for sweeping reforms in the Philippine countryside to dismantle landlord power, resolve the peasantry’s hunger for land and end rural oppression and exploitation.

Ceballos’ assailants are members of the RPA-ABB, a bandit group