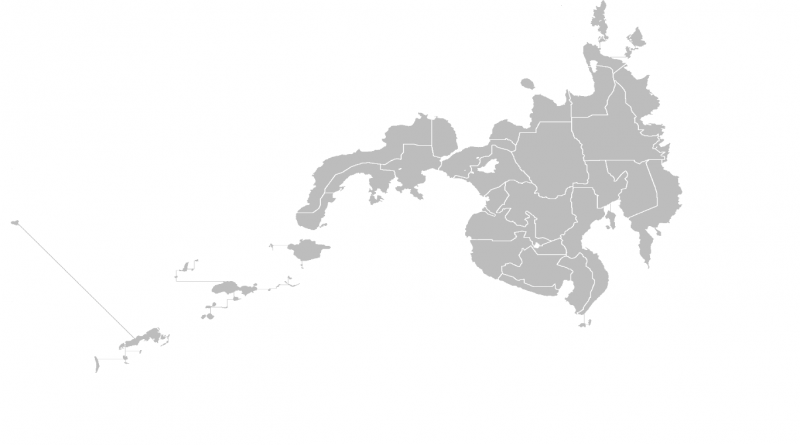 Around 10pm on May 23, 2017, President Rodrigo Duterte placed the entire of Mindanao under Martial Law (ML) after a firefight reportedly ensued between the Maute Group – a group that is affiliated with Islamic State (IS) militants – and the Armed Forces of the Philippines (AFP) in Marawi City.

Karapatan strongly protests Duterte’s Martial Law declaration, emphasizing that it will not address the circumstances of the current situation in Marawi, but will aggravate the insecurity in the area. Martial law is not the answer; it will never result to anything but gross violations of people’s rights.

Karapatan calls for a deeper investigation on the incidents in Marawi, while it condemns the various acts which have endangered civilians. We reiterate, however, that the Martial Law declaration is an uncalled-for response.

We also question why all of Mindanao was included. DND chief Lorenzana, in a press conference, cited unrest in Zamboanga, Tawi-Tawi, among others, including the presence of the NPA in Mindanao as among the basis for the Martial Law declaration. The DND chief, consistent with his warmongering, has laid the predicate for full blown rights violations, akin to the convoluted justifications of Marcos’ Martial Law.

Martial Law will inevitably result in intensified military operations, including aerial strikes, which can kill and affect hundreds of civilians, and to an open season for extrajudicial killings, illegal arrests, torture and other forms of rights violations.

It is imperative for the Filipino people to remain vigilant amid Duterte’s Martial Law declaration, if it will be used to further justify denying people of their political and civil rights, or as pretext for the deployment of more US troops in the Philippines. Years of oppression, exploitation, discrimination and denial of the right to self-determination of peoples in Mindanao and the rest of the country will not be solved by any militarist action of the State.