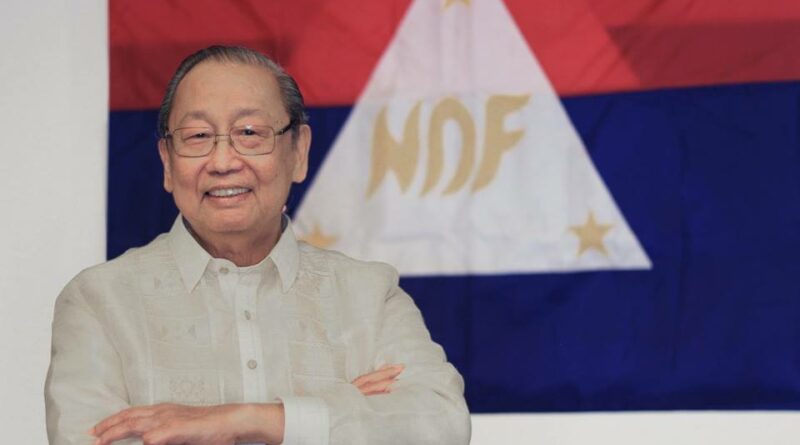 These are mere palliatives. They do not spell rural development but bureaucratic and military corruption and preservation of land monopolization by a few. They involve graft-laden contracts with private contractors and suppliers.  They do not solve the basic land problem. The only contribution of the interloping military is to intimidate and terrorize  the poor peasant masses and the land reform advocates and to perpetuate the unjust system of land monopolization by agri-corporations and landlords and the exploitation of the landless peasants and farm workers.

The amount of Php 20 million for 215 villages in Region 11 (Davao) is chicken feed or even nothing compared to the hundreds of billions of pesos that Duterte and his military running dogs are stealing from the national treasury every month. Most of that Php 20 million, even as it is small,  will  be preyed upon by the lower-rank military officers and their barangay collaborators. The graft-laden small projects will not persuade the peasant masses and their revolutionary organizations to give up the people’s democratic revolution whose main content is to satisfy the peasant hunger for land.