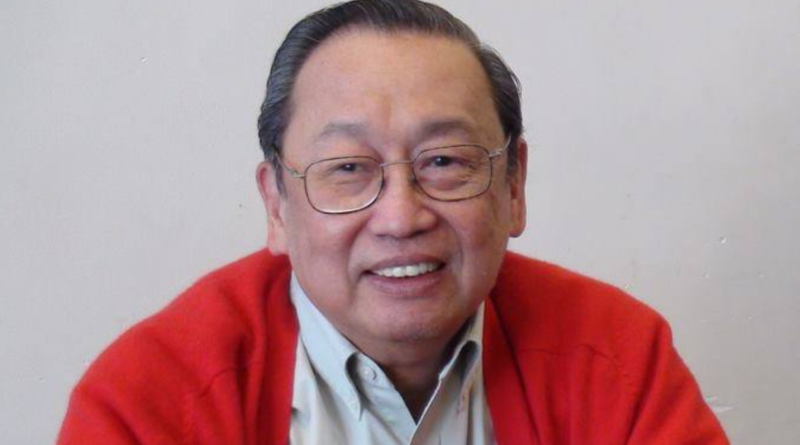 It was Duterte who kept blabbering about joining a coalition government with the Communist Party of the Philippines when he was an unreliable and unstable bureaucrat capitalist ally and was ingratiating himself with the revolutionary movement as a Davao City mayor and when he was seeking the support of the legal democratic forces when he ran for the presidency.

At no time has the subject of coalition government ever been taken up with Duterte or any of his predecessors as president in the course of the peace negotiations.  The people’s revolutionary government based in the countryside can very well exist and develop without him and his likes.

Duterte is lying about being offered a place in what he imagines as invitation to a coalition government. He  could not even qualify as NDFP consultant when he offered himself to become one.

It is good for the people and its revolutionary movement to be reminded by Duterte himself that he is against peace negotiations and ceasefire of any kind with the NDFP.  In the first place he has terminated the peace negotiations  with Proclamation 360 since November 23, 2017 and designated the CPP and NPA as “terrorists  with Proclamation 374 since December 5, 2017.

He has killed the peace negotiations at least for the time being that he is in his current position because he is a traitor following the dictate of Trump and because of his ambition to become a fascist dictator. Imitating his idol Marcos, he has to go on an all-out war and on a campaign of state terrorism under the pretext of anti-communism in order to realize absolute power and absolute corruption.

Duterte is a traitor who tries to be a puppet to two imperialist powers, US and China, which are now conflicting. He keeps the over-all and all-rounded dominance of US imperialism in the Philippines because he depends on the military support of the US to have the brutal means by which to suppress the people.

At the same time, he has sold out  to China the sovereign rights of the  Filipino people over the West Philippine Sea because of the  bribes he gets from contracts with the Chinese state and corporations and from shady deals with Chinese criminal syndicates with regard to illegal drugs and casinos.

For the Filipino people to be able  to hope for a just peace through social, economic and political reforms, they must unite to fight the Duterte gangster clique and oust it from power.  They have no alternative but to wage all forms of struggle  so long as the tyrannical, traitorous, mass murdering, plundering and swindling Duterte regime persists.

By taking advantage of the pandemic, Duterte has stolen a large amount of public funds and has railroaded the enactment of the Anti-Terror Law in order realize his fascist dictatorship even before charter change and proclamation of nationwide martial law. Because he is physically and mentally sick, he also intends to  pass on his fascist rule to his stooge in order to prevent  his prosecution and trial for his gross and systematic human rights violations.