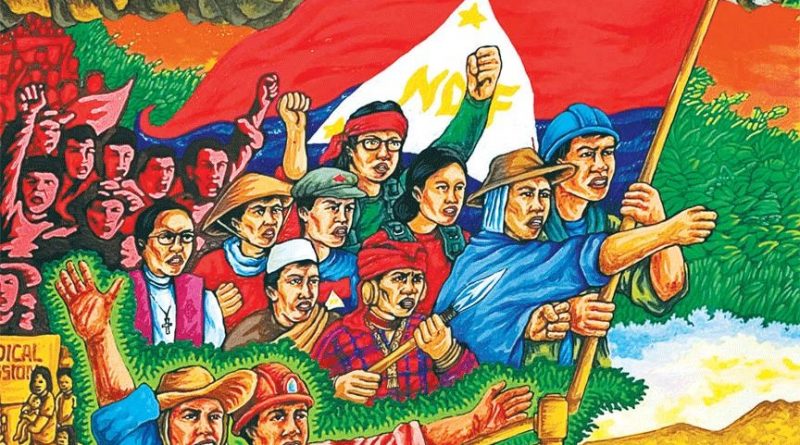 MANILA – Communist negotiators are pushing for free land distribution and public ownership of industries as they prepare to sit down with the government for the crucial phase of the peace talks in Norway in two weeks.

The National Democratic Front of the Philippines (NDFP) wants to “nationalize” 19 industries including oil, steel and mining, saying this will result in more jobs and economic development.

The issues will be on top of the agenda when government and NDPF negotiators tackle the proposed Comprehensive Agreement on Socioeconomic Reforms (CASER) on Oct. 6 to 10 in Oslo. Both sides hope to reach an agreement in six months.

“They’re crucial because this is the meat of the problem,” NDFP consultant Alan Jazmines said in a press conference. “The basic sufferings of the people are in their stomach.”

The NDPF is encouraged by President Rodrigo Duterte’s recent remarks against the West, particularly those that disparaged longtime ally the United States.

Duterte earlier declared: “I am no American puppet. I am the President of a sovereign country and I am not answerable to anyone except the Filipino people.”

“We have to see just how anti-imperialist he is but at least he has initial stand that he will not allow himself to be bullied. So we appreciate and I hope it will help us,” Jazmines said.

Under the NDFP’s proposed agreement drafted in 1998, utilities such as power, communications, water and mass transportation will be publicly owned.

It also calls for a “genuine” land reform program where land distribution is free. At present, beneficiaries are required to pay amortization.

“CASER is the one immediately in the agenda because we have to address the stomach issues first,” Jazmines said.