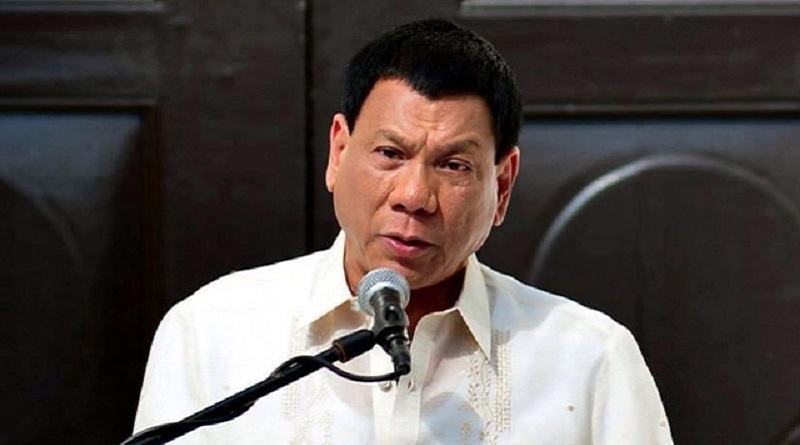 Duterte claimed yesterday that there is a conspiracy between the Communist Party and the Liberal Party to overthrow his regime. It appears that such claims aim to set the stage to clampdown on the political opposition and all other forces standing up against moves to establishing Duterte’s authoritarian rule.

The CPP and other Left political forces may have no formal alliance with the Liberal Party and its affiliates but can recognize their.initiatives and action as serving the same purpose of resisting Duterte’s tyranny.

What Duterte claims to be a “conspiracy” is, in fact, the broad community of various political and social groups which have been roused to make a stand and act against relentless killings by police, soldiers and vigilantes, aerial bombardment against communities, militarization and threats to bomb Lumad schools, suspension of the writ of habeas corpus and martial law in Mindanao, heightened campus repression and other acts of fascist tyranny of the Duterte regime.

Duterte is intolerant of all opposition and dissent. He intends on monopolizing political power. Duterte wants to clampdown and silence all who disagree with his policies and methods. He has threatened to impose martial law. His officials and loyalists have openly declared plans to use all means to have all those who dissent to be imprisoned. The so-called Citizen National Guard, a vigilante-style group endorsed by Duterte’s justice secretary, is more brazen in encouraging attacks against declared dissenters whom they declared as “enemies of the state.”

Duterte’s resort to such strong-armed tactics show desperation and underscores his political isolation. His triple war of death and destruction, his fascist and bureaucrat capitalist rule, corruption and US subservience have roused widespread people’s resistance. Calls for his ouster continue to mount.