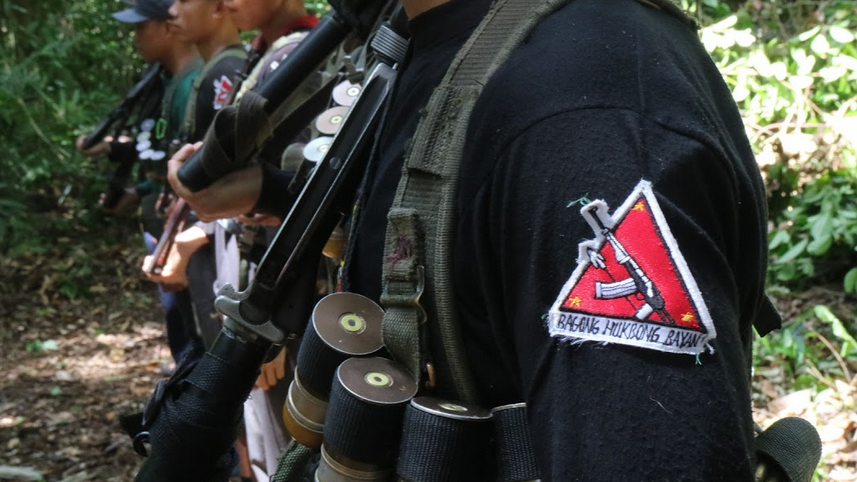 December 25, 2020: The New People’s Army (NPA) has built new guerrilla fronts and expanded old guerrilla fronts in several regions despite the large-scale and sustained focused military operations mounted by the Armed Forces of the Philippines (AFP). This information is based on the 24-page long message of the Central Committee that is set to be released on the occasion of the 52nd anniversary of the Communist Party of the Philippines (CPP) tomorrow.

According to the Central Committee, “NPA units are expanding to new territories or recovering old areas and forming new guerrilla fronts” in order to avail of wider areas for maneuver as they face and surmount the AFP’s large-scale combat and aerial bombing operations. The CPP-CC did not give specific numbers but said there are “outstanding” experiences in guerrilla territory expansion in Southern Tagalog, Bicol, Negros and Eastern Visayas regions where the AFP has deployed large number of troops since these were placed under “state of emergency” in 2018 under Duterte’s Memorandum Order 32.

The CPP-CC reported that the steady expansion of the areas of operation of the NPA renders large-scale AFP operations ineffective as the fascist troops fail to encircle and overpower the smaller NPA units. It called on the NPA to “continue mastering guerrilla tactics of concentration, dispersal and shifting to evade the enemy’s main attacking force, cause it to beat the air with large and wasteful operations, and then strike the weaker forces from its flanks.”

Of course, there are other NPA commands that are impaired by the problem of self-constriction and overstretching, partly as a result of their inability to quickly adapt to the enemy’s large-scale operations and aerial bombardment. With the advanced experience of some regions, the CC expects that other NPA commands and leading Party committees can carry out the necessary reorganization of NPA guerrilla fronts in an effective combination of their platoons.

The CPP-CC said the Duterte regime is “squandering billions upon billions of pesos to maintain its growing number of troops and its arsenal of surveillance drones, fighter jets and helicopters, aerial bombs, mortars and howitzers.”

It estimates that there are now close to 150 battalions of enemy maneuver troops deployed against the NPA. Up to 82% of the total enemy forces are concentrated in eight regions, namely Southern Tagalog, Bicol, Eastern Visayas, Negros, Northeast Mindanao, North Central Mindanao, Southern Mindanao and Far South Mindanao. It also aims to further increase the number of CAFGU paramilitaries to 70,000 by completing the recruitment of 9,000 more.

The CPP-CC pointed out, however, that although “the enemy is superior militarily, it is inferior politically” because the system it is defending is oppressive and exploitative, rotten and crisis-ridden that do not serve the interests of the broad masses.

Because they do not have the whole-hearted support of the people, the AFP has subjected the peasant masses in the rural areas to a dirty war in a desperate effort to prevent them from providing support to the NPA. The increasing number of killings and massacres of unarmed peasants, however, are only rousing indignation and raising the masses’ determination to support or join the NPA.