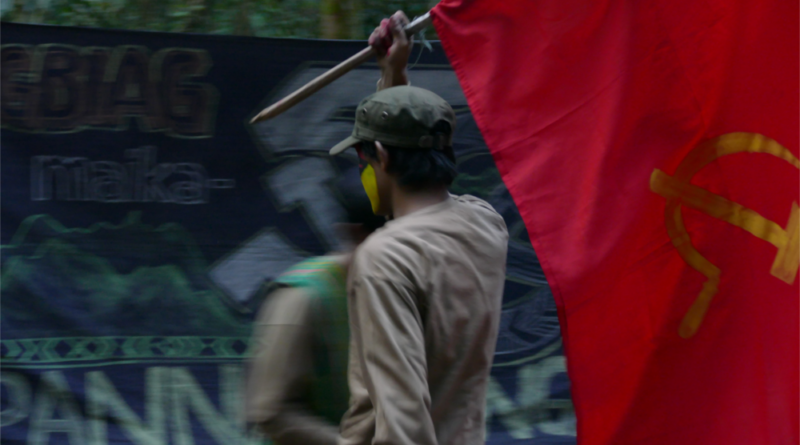 December 25, 2020: Revolutionary forces are set to hold tomorrow simple but joyous activities to militantly mark the 52nd anniversary of the Communist Party of the Philippines (CPP). These activities, both in the rural areas and cities, will proceed despite the all-out attacks of the AFP, especially against peasant communities.

These activities are going to be held clandestinely to evade suppression by the fascist enemy’s military and police forces.

The AFP, has so far, failed to detect and prevent the gatherings and assemblies which have already been held in some revolutionary areas, and which are to be held tomorrow and in the coming days. In some villages, the masses and local NPA units were able to mount their gatherings right under the nose of the AFP.

The aim of these activities is to look back in the past year, take stock of the current situation, pay tribute to the heroes and martyrs of the Philippine revolution, and affirm the commitment and determination to serve the people and fight to end the reign of terror and evil of the tyrannical US-Duterte regime.

Some of these meetings and gatherings double as education seminars to discuss the Party’s views about the current international and national situation.

In the cities, revolutionary forces are also set to hold clandestine gatherings and assemblies among Party members and the revolutionary masses in their communities and homes. As in the rural areas, they can employ various creative methods to avoid enemy detection.

In their desperation to drown the joyous and militant spirit of the Party’s anniversary celebration, it is not far fetched for Duterte’s NTF-ELCAC to carry out another clampdown against the legal democratic forces, as it did last December 10, again by baselessly linking them with the revolutionary armed struggle in the countryside.