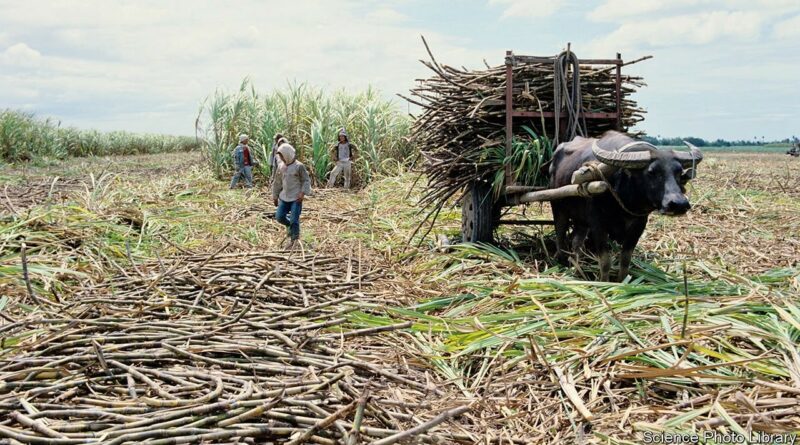 A widespread antifeudal movement in the countryside is decisive in strengthening and expanding the mass base of the New People’s Army (NPA). This was the message of the Communist Party of the Philippines (CPP) in view of the armed revolution being waged by the NPA amid the Duterte regime’s intensified attacks.

In the April 7 editorial of Ang Bayan, the CPP said that of all the problems of peasants that the NPA looks into, the issue of production is the most crucial. The NPA must pay attention to how the masses “reap or are ripped off the wealth they have created,” said the CPP. Peasants must be aroused, organized and mobilized to a higher level of intensity and breadth, it added.

The CPP noted that its Revolutionary Guide to Land Reform (RGRL) contains programs to reduce land rent, raise wages of farmworkers, bring down interest rates on loans and raise farm gate prices. The NPA must exert all efforts to carry these forward to heed the peasants’ demand for genuine land reform and an end to worsening forms of oppression and exploitation.

The NPA implements the RGRL in partnership with the revolutionary peasant association Pambansang Katipunan ng mga Magbubukid (PKM), benefiting millions of peasants from its programs. Villages where agrarian revolution is advanced serve as the mass base for the people’s war, as well as wellspring of NPA membership. These villages are bound to multiply as the NPA expands its area of operations.

Moreover, the CPP called for waging widespread struggles against the Rice Tariffication Law, the Coconut Farmers and Industry Trust Fund Act, import liberalization of pork, poultry and other agricultural products and other laws and measures that oppress the peasant masses. It called for continued cooperation between the NPA and the masses in mounting campaigns for food production and taking care of people’s health. These need immediate attention due to the rising food prices and scarcity worsened by the regime’s anti-people measures amid the Covid-19 pandemic.

Land grabbing by big landlords and big capitalists must also be vigorously opposed, as plantations, mining operations, energy, ecotourism and other projects have dispossessed peasants and minority people.

The CPP pointed out that to ensure consolidation of the mass base, PKM formations and other revolutionary mass organizations must function regularly and their links with territorial organs of the CPP and NPA commands be maintained. With this, it urged trainings to raise the capacity of local cadres and leaders to mobilize the peasant masses.

In conclusion, the CPP said that as the NPA’s area of operations expands, it can have more military initiative against the enemy. This will be combined with the right balance of mass work and political struggles aimed at mobilizing the peasant masses for the people’s democratic revolution.