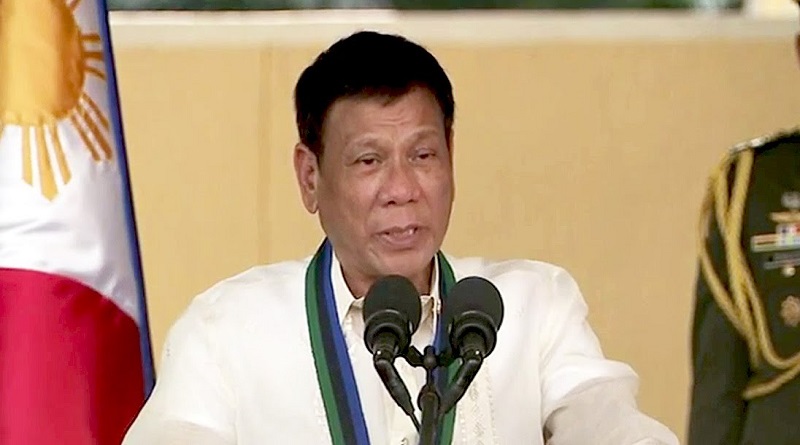 The Filipino people must not allow the Duterte regime to get away with dangling the possibility of suspending the writ of habeas corpus and for pushing for the revival of the Philippine Constabulary which will place the police force under the command of the military and the commander-in-chief.

He frivolously dangles the suspension of the writ of habeas corpus and paints it as a necessary measure in his war against drugs. He insists on reviving the PC on brainless reasoning.

Hyperbole or not, Duterte must be severely castigated for putting forward the twin proposals which seek to justify the possibility of removing restraints on his power and allowing him to rule as an absolute.

Limited or not, a suspension of the writ of habeas corpus is an affront to fundamental human rights which are bound to be abused by the police and military.

It strongly appears like Duterte is merely destigmatizing such measures in order to make these acceptable to the people. He makes himself look like a buffoon to trivialize such hallmarks of Marcos’ martial law dictatorship.

The Filipino people must not allow themselves to be bamboozled by the Duterte regime. They must remain vigilant to the possibilities of Duterte’s sharp turn to the Right, which is essentially what would happen if indeed Duterte carries out any of these measures.

Aware of their history, the Filipino people will not remain mute over threats against their democratic rights. Duterte must be cautioned against making the miscalculation that he can get away with measures of reviving a Marcos-style rule.