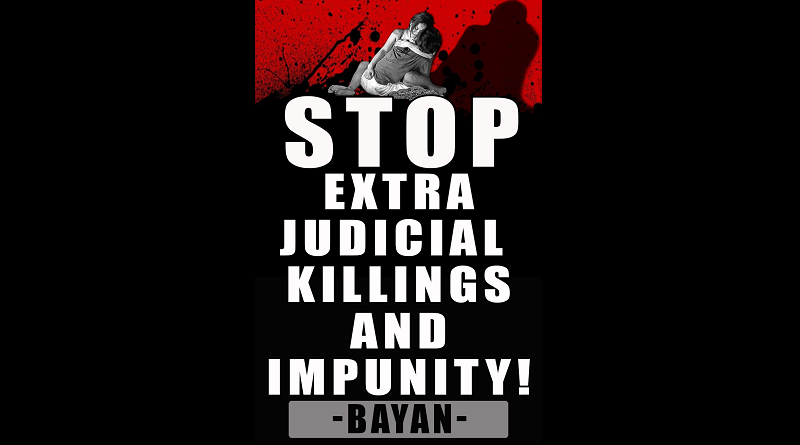 If yesterday’s Senate hearing is any indication, impunity is the norm at the Philippine National Police.

The murder of kidnapped Korean businessmen Jee Ick Joo inside the National Headquarters of the PNP is the latest low that the police force has sunk to. Several other Koreans has been victims of extortion by police allegedly conducting anti-illegal drug operations. The head of the anti-illegal drugs unit in Camp Crame is himself implicated in the abduction and murder of the Korean businessmen.

The government’s drug war will fail because not only is the approach wrong, the institution implementing it is also corrupt. The police takes legal shortcuts including the killing of suspects and the planting of evidence. That the police can get away with the killings of thousands makes them think they can get away with anything.

The killings and the impunity in the drug war must stop. Until it does, more crimes involving the police force will be exposed. President Duterte must stop his blanket endorsement of the killings in the war on drugs. His default setting cannot be the immediate defense of erring personnel. While welcome his statement that he will hold accountable the officers involved in the murder of a Korean businessman, there are many more families seeking justice for their loved ones. Who will speak for them? How long will their deaths be considered acceptable?

Unless the socio-economic basis for the proliferation of illegal drugs is addressed, the drug problem will persist and the drug war will continue to target the poor. Impunity will only further erode whatever little is left of the credibility of the police force. Impunity will only generate resistance from the people. ###