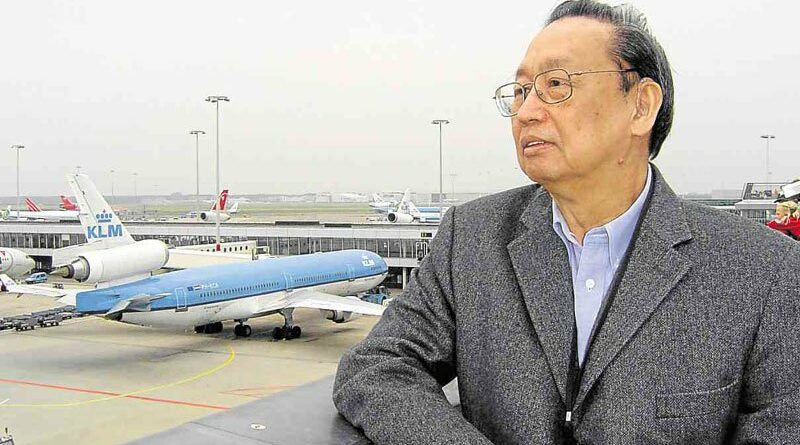 Gen. Hermogenes Esperon is misleading the public in his repeated claims that Prof. Jose Maria Sison and the peace consultants of the National Democratic Front of the Philippines (NDFP) are in the “terrorist listing” of the United Nations Security Council.

A visit to United Nations Security Council Consolidated List webpage (https://www.un.org/securitycouncil/content/un-sc-consolidated-list) will show that neither Ka Joma, nor the CPP and NPA are in its list.

We maintain, however, that the United Nations Security Council “terrorist listing” is a tool being used by the United States government to press its armed interventionism against countries or movements that oppose its interference.

We also maintain that the “terrorist designation” of Ka Joma and several NDFP consultants and known revolutionaries by Duterte’s Anti-Terrorist Council is arbitrary and malicious. Gen. Esperon has completely no basis to claim knowledge of the identity of the CPP leadership.

It is an act of complete contempt of peace negotiations and imperils possibility of future resumption of talks.

It is a desperate act to vilify the national democratic cause as “terrorism” and seeks to justify the use of armed suppression against organizations and individuals that espouse national freedom and social justice.

We further maintain that the CPP and the New People’s Army are revolutionary organizations and that the biggest crimes of terrorism in the Philippines are perpetrated by the ruling state military and police forces.