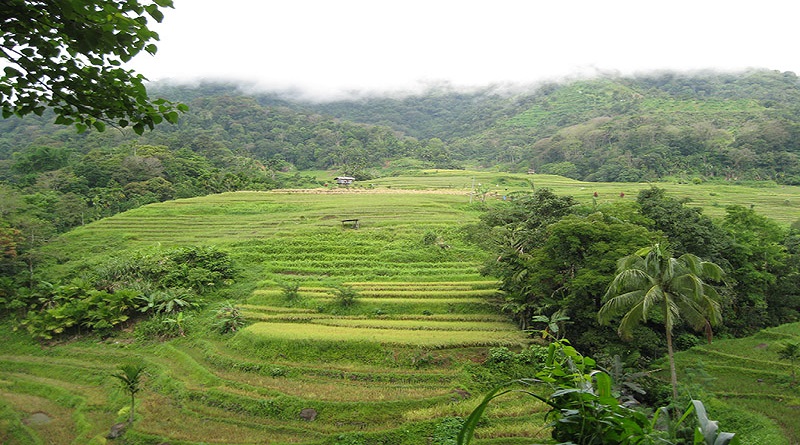 In accordance with the policy of all-out war declared by the AFP under the Duterte regime, the 54th IB of the Philippine Army is spreading terror and violence in the interior barangays of Asipulo, Ifugao.

Beginning February 6, several platoons of the 54th IB, PNP–RPSB and CAA have been pouring into Barangay Namal and its surroundings. They patrolled and camped out in populated centers and production areas. Their presence forced teachers in Namal and Nangkatengey Elementary Schools to cancel classes and to send their pupils home. With the connivance of the provincial local government unit, they instigated forced mass evacuations by threatening massive aerial bombings. They even spread false rumors that it was the NPA that ordered the mass evacuations.

The New People’s Army will exhaust all means to defend the people. The encroachment of the AFP troops in areas covered by the NPA’s comprehensive political and military work is disrupting the lives and economic
activities of the masses. On February 12, an encounter erupted between a unit of the 54 th IB and the Nona
Del Rosario Command-NPA. This resulted in the wounding of several AFP troops, while all the NPA elements
remained intact.

Frustrated by their defeat, the soldiers focused their rage on the community folk. They fired grenades at the
Pacdal Day Care Center and private houses. They mercilessly burned the civilians’ clothings and cooking pots.

They destroyed a thickly forested area to make way for their helicopter to land.

The current military offensives came soon after Duterte withdrew from peace negotiations with the NDFP.
The true violent character of the AFP has been exposed after it realized it cannot control the people and their revolutionary government and army through psychological war tactics and deceptive means.

The occupation of Barangay Namal by the 54 th IB serves to signal the beginning of the newly-declared Oplan Kapayapaan—a military operational plan that will surely bring more violence and worsened poverty in the
lives of already marginalized indigenous communities.
The 54 th IB threatens to remain in Barangay Namal until all NPA forces surrender. That will never happen.
The people and the people’s army grow even more steadfast in defending their democratic interests even in the face of fascism.

DEFEAT OPLAN KAPAYAPAAN!
EXPOSE AND OPPOSE THE ONSLAUGHT OF FASCISM UNLEASHED BY THE AFP UNDER THEDUTERTE REGIME!
54TH IB, OUT OF IFUGAO NOW!