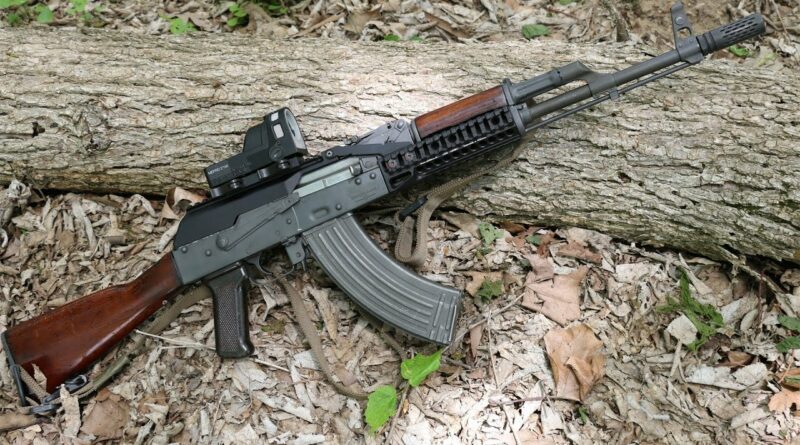 Lakhisarai District, February 11, 2021: One Naxalite was killed and another one arrested in an encounter with police in dense Gobardaha forest under Chanan police station area in Bihar’s Lakhisarai district on Thursday.

Police Superintendent Sushil Kumar said here that acting on a tip off, a raid was conducted in dense Gobardaha forest and as the police reached the spot, Naxalites opened fire which prompted the security forces to open fire in self defense, ensuing a fierce encounter. One Naxalite was killed in the encounter but the body had not been identified so far, he added.

Mr Kumar said that one Naxalite was arrested with an Insas Rifle. Naxal literature and other incriminating articles were also recovered from the spot during the operation, he informed and added that the body had been sent for post mortem. It was noticed at the spot that some Naxalites also sustained injuries who managed to escape the spot with the assistance of their comrades, he added.