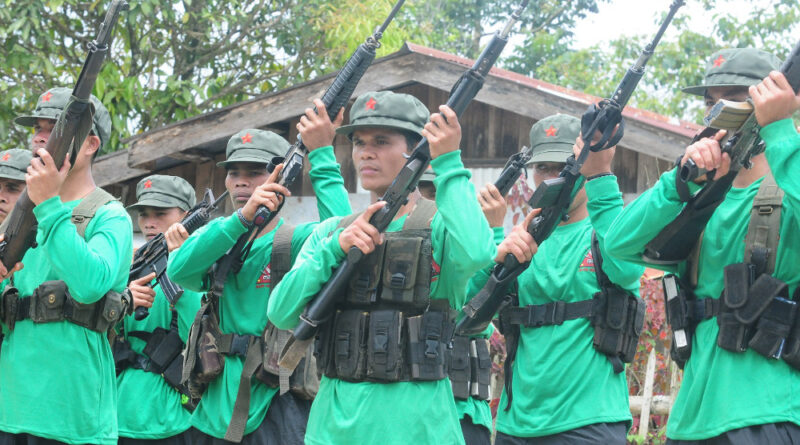 The LPC-NPA implemented the decision of the revolutionary people’s court and punished Felix Blanca, an intelligence operative of the AFP and resident of Barangay Molobolo, Vallehermoso, Negros Oriental province, around 12 pm today.

Blanca was an active local intel of the military and harassed and red-tagged civilians that he suspected as being NPA supporters. He was also active in tracking the NPA presence in the area. According to the demands of the masses, the decision of the people’s court and also pursuant to Blanca’s legitimacy as a military target, revolutionary justice was meted out by operatives of the LPC-NPA.

This also serves as a warning to all intelligence agents and the like who serve as local assets to the AFP/PNP/NTF-ELCAC and target innocent civilians to claim cash rewards and promotions. The NPA, in strict accordance to revolutionary justice and international humanitarian law, will fearlessly implement sanctions and punishments to those who have perpetrated crimes against the people and the revolutionary movement.