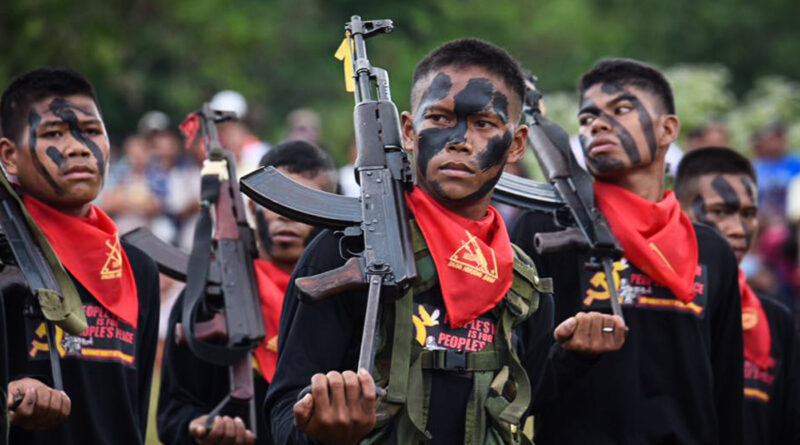 Revolutionary justice was awarded by the Red fighters of the NPA’s Jose Rapsing Command (JRC-Masbate province) on July 10, 5:30 am in Sitio Balunos, Brgy. Rizal, Dimasalang. Four were killed and 17 wounded among the mercenary army of the US-Duterte regime in the ambush conducted by the JRC.

The 24 elements of the extra force sent by the 9th ID of the AFP to the island of the province are additional forces of repression and violence by the RTF-ELCAC against the people of Masbatenyo. In recent months, an estimated 1000 elements of the combined police and military forces in the towns of the province have been in full swing. Their insane focused military operations and Retooled Community Support Program have resulted in widespread civil rights violations, intimidation, illegal arrests and detentions, forced surrenders, extrajudicial killings and a series of massacres.

Amid the brutal denial of the basic democratic rights of the Masbatenyos by the US-Duterte regime and its minions in the province, the Masbatenyos are striving harder, with their unique weapon and shield to defend their sovereign right—the armed struggle. They unite the entire country in resolutely confronting, exposing and defeating the NTF-ELCAC’s intensified psywar campaign to cover up the heinous crimes of the fascist reactionary state’s whole-of-the-nation-approach (WONA) butcher.