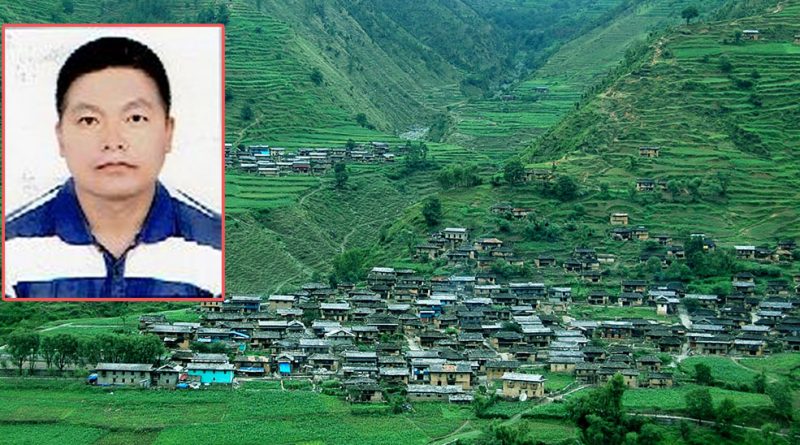 The journalists then submitted him to CDO Bhattarai and DSP Birendra Thapa. DSP Thapa said they will submit Ghartimagar to his family following a health check-up.

Ghartimagar said he was humanely treated during the abduction and party cadres interrogated him.

Ghartimagar was abducted at around 11pm on Thursday from the Koichawang village on his way to his in-laws’ village. The party had said they had taken him to interrogate about the activities of the local level.

Ghartimagar, who won the post for the CPN (Maoist Centre), had defeated the CPN’s independent candidate Amit Gharti Magar in the local level elections.