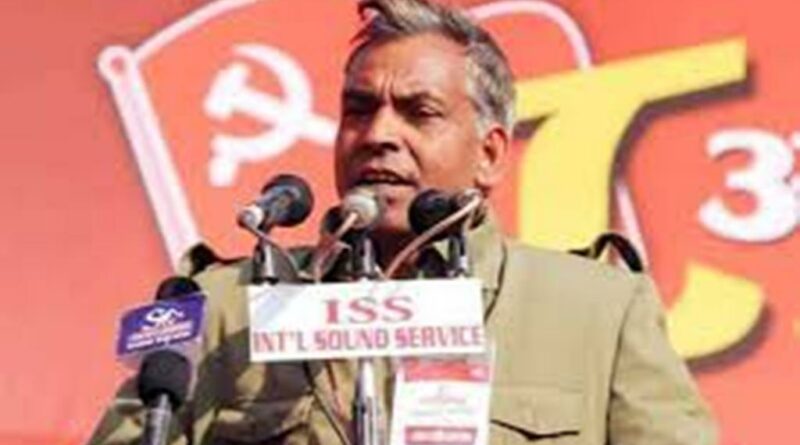 The arrested Bastola is a secretariat member and the chief of foreign relations department of the outlawed party.