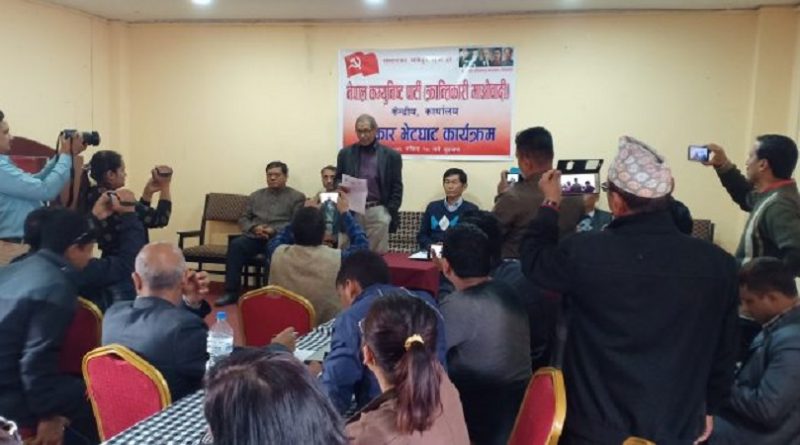 Chaired by Comrade Kiran, the Central Committee meeting of the CPN (Revolutionary Maoist) was held from November 28 to December 3, 2018. In order to publicize the important decisions adopted in the meeting, this press communiqué has been issued.

Decision has been taken to:

At last, emphasizing to resolutely implement the programmes of organisations and struggles and thanking entire comrades and the CCMs who played important role to succeed the meeting, the general secretary concluded the meeting.