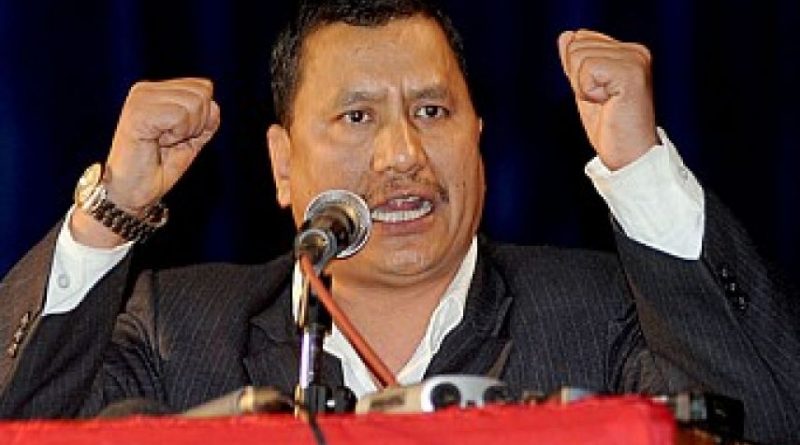 Nov 5, 2016- Indian President Pranab Mukherjee, who wrapped up his three-day state visit to Nepal on Friday, said he was overwhelmed by the warm reception and hospitality extended to him by the residents of the ancient city of Janakpur.

“I am delighted to be here in Janakpur, the city of Goddess Sita, who is revered both in India and Nepal,” he said. Mukherjee announced the construction of two
dharmashalas along the Parikrama Path around Janakpur. “These two dharamshalas will, I hope, be of benefit to the pilgrims from both Nepal and India,” he said while addressing a programme organised in Tirhutiya Gachhi, Janakpur.
“Janakpur is one of the best examples of our shared civilisational heritage. A centre of learning since ancient times, Janakpur city has attracted scholars from all corners of the world. It has been a fertile meeting place for intellectuals and scholars of all faiths.

The ancient texts, manuscripts, coins and sculptures that have been excavated from its vicinity amply demonstrate Janakpur’s fame as a centre of learning. I have been informed that the earliest written manuscript of the first Mandal of the Rig Veda was discovered near Janakpur,” he said.
The Indian president hoped Janakpur would prosper after the construction of the Ramayan Circuit linking the city with Ayodhya, the birthplace of Lord Ram, in India.
Mukherjee had reached Janakpur at 11:30am. Deputy Prime Minister and Home Minister Bimalendra Nidhi and the Dhanusha Chief District Officer received him at the airport.
Mukherjee offered special prayers at Janaki Temple and attended a civic reception organised by the local people. Punya Prasad Luitel, executive officer of the Janakpur Sub-metropolis, handed over the ‘key’ to the sub-metropolis to Mukherjee. Around 3,000 people attended the programme. On the occasion, Nidhi said the government would create an environment conducive to Indian investment in Nepal.

In the adjoining district of Mahottari, some areas bordering with India were sealed for seven hours. Armed Police Force personnel said Malibara, Matihani and Samasi including 12 other border points were sealed from 6am to 1pm on Friday.
At 2pm, the visiting head of state left for Pokhara. Addressing ex-Gorkha soldiers at the pension paying camp in the Lake City, Mukherjee said the ex-servicemen are the “foundational pillars of the friendship between Nepal and India”. He said the Indian government and the Indian Army were proud of the Gorkha soldiers and the ex-servicemen.
“I, on behalf of the government of India, assure you that the GoI will never step back in its efforts for the welfare of its ex-servicemen,” he said. It was a matter of pride that the brave Gorkhas have been serving in India for the last 200 years with exemplary courage and sincerity.
“They have earned a name for themselves in the Indian Army,” he said. As many as 32,000 Gorkha soldiers are serving in the Indian Army and some 126,000 ex-servicemen and their dependants were receiving pension in Nepal.
Around 7,000 ex-Gorkha soldiers and their family members attended the programme.

Four detained for protest released
POKHARA: Police released four persons, who were arrested on the charge of flying black flags on balloons during the visit of Indian President Pranab Mukherjee to Pokhara, after one-and-a-half hours on Friday. Deputy Superintendent of Police Gajusiddhi Bajrachayra said they were the supporters of the Netra Bikram Chand-led CPN Maoist. “We have released them after Mukherjee returned to Kathmandu,” said Bajrachayra. A dozen balloons with black flags were spotted in the southern sky around 1.5km from Pokhara Airport, said police.