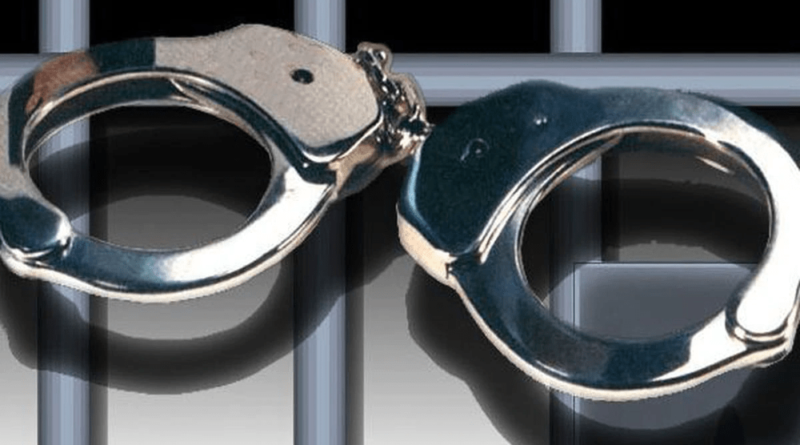 KATHMANDU, November 22: A key leader of the Netra Bikram Chand-led Communist Party of Nepal was arrested from the Kathmandu Valley recently.

Darnal and Sajiv were held when they were holding a meeting with a group of businesspersons in the Nakkhu area in Lalitpur on Friday, according to sources. They have been sent to police custody for further investigation.

In a press statement, Khadga Bahadur Biswakarma alias Prakanda, the spokesperson for the underground outfit, has condemned what he called a “kidnapping” of his party leaders. Stating that their detention was against the principle of political freedom and basic human rights, he also demanded their immediate and unconditional release.

The party also warned of retaliation if they were not released soon.