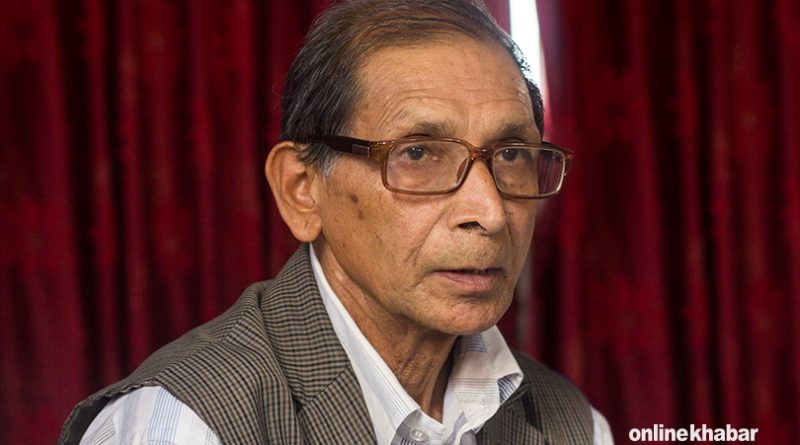 The statement comes a few days after Prachanda called on all of his fellow members of the former rebel party, CPN-Maoist, to join Maoist Centre.

Talking to mediapersons in Surkhet, Baidhaya, who was part of the core leadership of the Maoist party during the insurgency, said, “We cannot even imagine that we will join the Maoist Centre. The party is regressing. However, we are in talks with the Netra Bikram Chand group to form a united party,” he added.

The communist leader says the country needs to head towards a new revolution for the transformation of society. He added that the mandate of the ten-year-old insurgency has not been fulfilled. He said his party is yet to decide its stance on the upcoming elections.