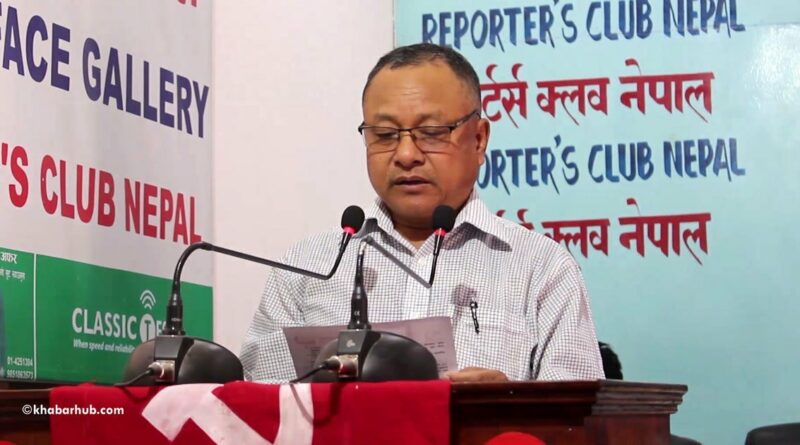 “A recent meeting of the Central Committee decided to unite with Biplav,” said leader Kirati, “The unity process will be completed within a few months.”

Kirati said that they have already received the reply to the letter sent by them for party unity.

Kirati added that some leaders of his party walked away in fear after the party decided to unite with Biplav.