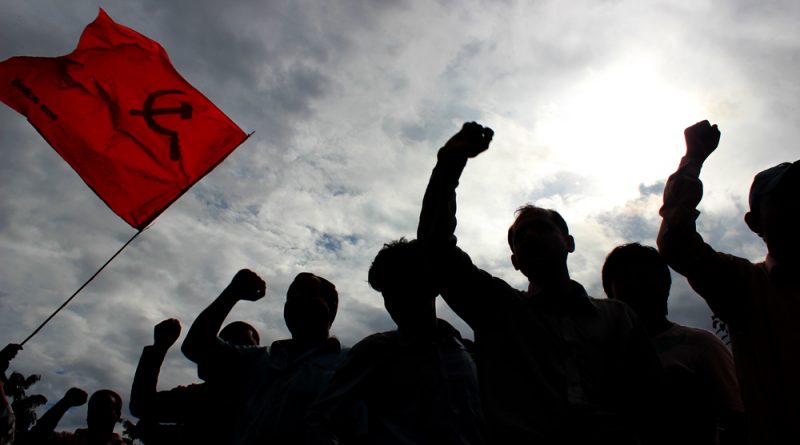 Police have arrested four cadres of the Biplav-led Maoist on suspicion of the attack on Ghodaghodi Municipality Mayor Mamata Prasad Chaudhary, today.

Kamal Chhetri, Bharat Sah and Hridaya Bogati were arrested from Sukhkhad Bazaar area on charge of allegedly attacking the Mayor yesterday. The police, however, have not revealed the name of the fourth cadre.

According to SP Binod Ghimire, Chief at the Kailali District Police Office, three persons were arrested on Monday night and one person was arrested on Tuesday morning.

Search for the remaining others involved is underway, he added.

Police have also confiscated a motorcycle (Se 2 Pa 3671) used in the crime.

An unidentified group of assailants had attacked Chaudhary in his own house at Sukhkhad Bazaar on March 12. He has sustained bullet injuries in his legs and waist while the assailant group injured his head with a khukuri.

Chaudhary has been receiving treatment at the Tribhuvan University Teaching Hospital after receiving primary treatment at a local health facility in the Municipality.

It has been learned that the Biplav-led Maoist had warned the Mayor of taking physical action after the latter pressurised Radha Chaudhary, who was thrashed mercilessly for practicing ‘witchcraft’, for reconciliation with the culprits.

The party has also warned to take strict step if their cadres were not released.