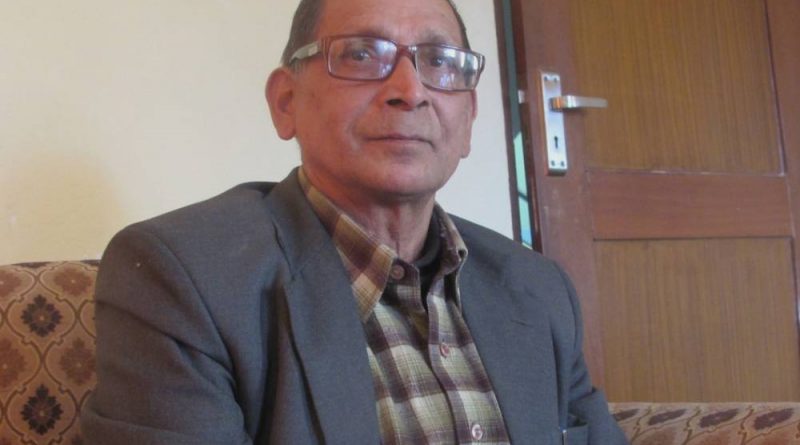 KATHMANDU — The CPN-Revolutionary Maoist General Secretary Mohan Baidya today said it was an historic responsibility for his party to prepare for a new people’s revolution by the ideology of Marxism-Leninism-Maoism.

In a statement issued to mark the 125th birth anniversary of communist leader Mao Zedong today, Baidya urged all to move ahead with revolution by following the path shown by Mao.

“Big obstructions and challenges are laid ahead across the country including in Nepal on the path to revolution by imperialism and rightist revisionism. This special day of Mao’s birth anniversary will fill us with energy and encouragement to take responsibility for the cause (revolution),” the statement said.

It also acknowledged historic contribution of Mao to world revolution.