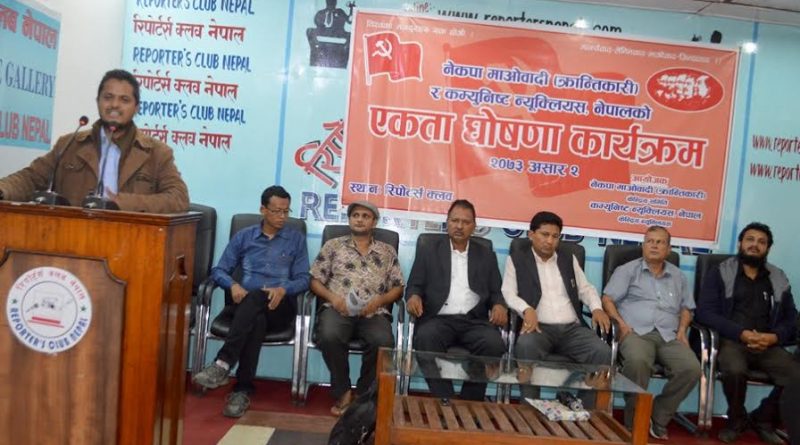 Addressing the event, Baidya underscored the need for waging and concluding people’s revolution to establish scientific socialism in the country while pitching for an unity among communist parties to save the country and its nationality from foreign interference.

Likewise, the Nucleus Nepal coordinator Neupane stressed the need for saving the country from division and fulfilling aspirations of the people that followed political change.