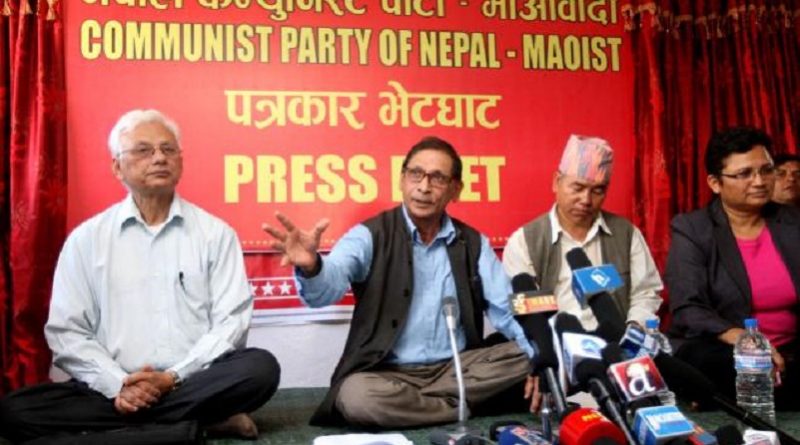 The CPN-Maoist led by Mohan Baidya (Kiran) has formed a separate morcha of the party to take part in election.