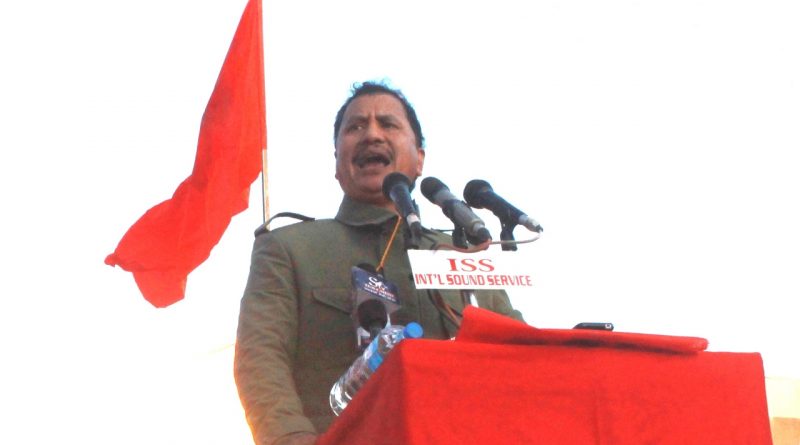 Netra Bikram Chand-led CPN Maoist has issued a circular asking the representatives elected through the local level elections in Nawalparasi district to resign from their positions.

The party has said taking leadership in the election organized by the incumbent state would do no good to the people and has asked them to assist in running people’s state by resigning from their positions.

The party has, however, mentioned no time period to resign from their posts and has also written no consequences if they refused to abide.

The letter, send on the name of Abadh State Committee and signed by comrade Prithivi, has asked municipality mayors, deputy mayors and chairperson and vice chairperson of rural municipalities to resign. The letter, however, has said nothing about the elected ward members.

A municipality mayor, on the condition of anonymity, said he was called by the party cadres and handed over the letter. The mayor said despite the party putting pressure on them to resign, he will not quit from his position.

The mayor said no threatening phone calls were made to him to tender his resignation.