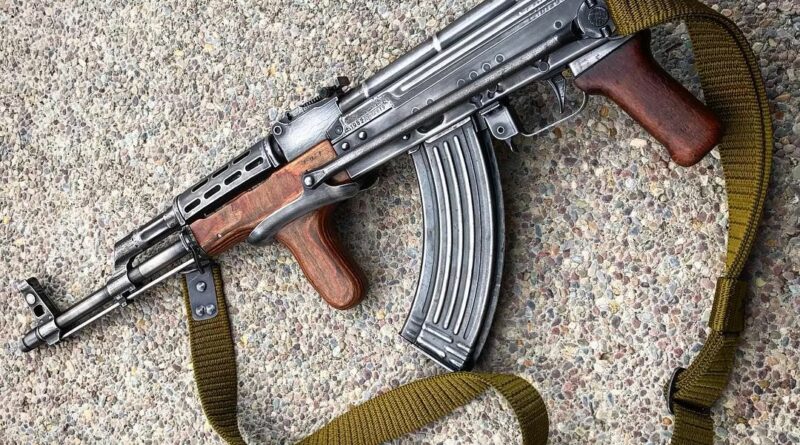 Police said no untoward incident has occurred during the firing.

According to him, police retaliated after the Biplav led CPN cadres attacked a police patrol team.