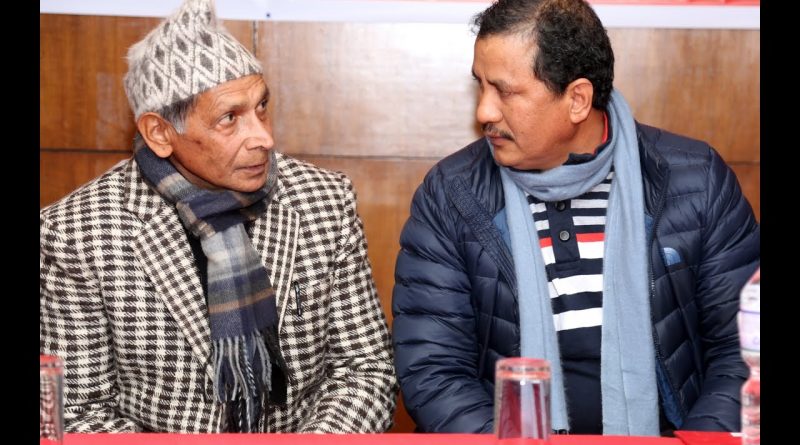 The CPN-Revolutionary Maoist led by Mohan Baidya has decided to form a panel to hold talks with various Maoist outfits including Netra Bikram Chand ‘Biplav’-led CPN in a bid of unification.

The party says communist parties with a policy and mission to head towards communism via scientific socialism should be united.

If the unification is not possible, the party would form a working alliance among the parties to launch a struggle on issues of nationality, people’s rule and livelihood, according to a statement issued by the party’s General Secretary Baidya.